"Thanks Selvaraghavan sir for that confidence and the mentoring. It has definitely helped," Regina wrote on her Instagram page 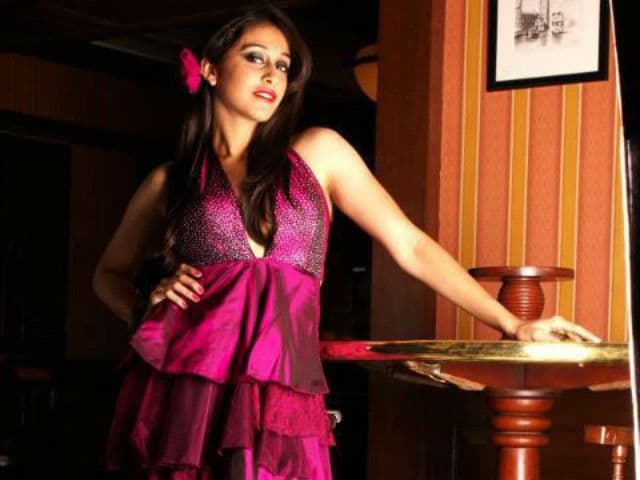 This image was posted on Facebook by Regina Cassandra

Actress Regina Cassandra, who is returning to Tamil filmdom with Selvaraghavan's upcoming horror-thriller Nenjam Marappathillai after a brief hiatus, says the character she essays in the film is no less than her dream role.
In the film, Regina plays a house-help named Mariam who avenges her death by returning as a ghost.
"I was always asked what my dream role was and I always said I never really had one. However, having said that, Mariam will go down as one of the most amazing characters I have gotten to play. Thanks Selvaraghavan sir for that confidence and the mentoring. It has definitely helped," she wrote on her Instagram page.
Also starring S.J. Suryah and Nandita Swetha in the lead, the film will release on November 23.
Nenjam Marappathillai has music by Yuvan Shankar Raja, and his work in the film's trailer has been celebrated.
(Except for the headline, this story has not been edited by NDTV staff and is published from a syndicated feed.)