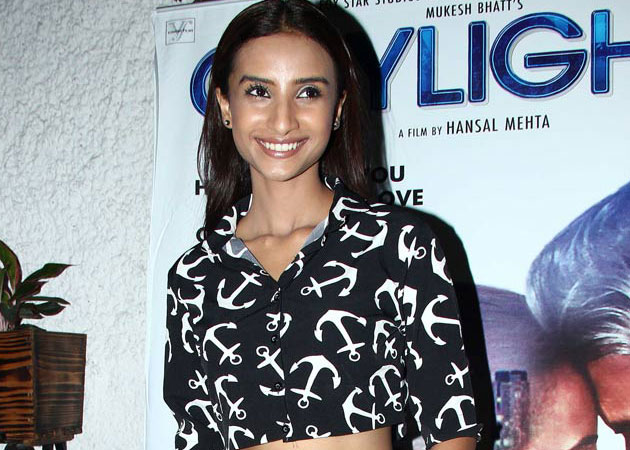 Patralekha, who has delivered an impressive performance in her recently released Bollywood debut film CityLights, is open to the idea of featuring in regional cinema.

Patralekha, who has delivered an impressive performance in her recently released Bollywood debut film CityLights, is open to the idea of featuring in regional cinema.
"I want to do regional films also. I want to do Tamil, Telugu, Bengali films and everything in the regional cinema," Patralekha said here. (Also read:CityLights Will Bring Back Legacy of My Cinema: Mahesh Bhatt)
In CityLights, Patralekha plays actor Rajkummar Rao's wife who has to work as a bar dancer to earn a living in Mumbai.
Talking about it, she said, "Rather than difficult, it was humiliating for me (as a girl) to play a bar girl in the film."
However, she is happy now as not only the critics and audiences loved her work in the film, but also her parents. "My parents, my family is very happy and they just want that now I keep on doing good work," the actress said. (Also read:Patralekha Wants to go to Hollywood, Star With Streep, Roberts and Winslet )
CityLights, an official adaptation of British film Metro Manila, has been directed by National Award winning filmmaker Hansal Mehta and presented by Mahesh Bhatt in association with Fox Star Studios.