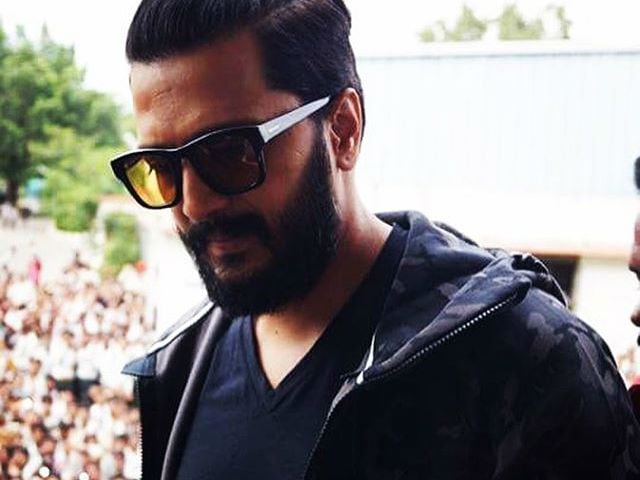 This image was posted on Instagram by Riteish Deshmukh

Actor Riteish Deshmukh announced his next Marathi productionFaster Fene. The 37-year-old actor shared that he is really proud to announce the project under his production banner the Mumbai Film Company.
Riteish tweeted:


From owning a comic book 2 making a movie on it. Proud 2 announce our next Marathi production FASTER FENE @mfc MumbaiFilmCompany Zee Studios pic.twitter.com/dFMCNuLLsp

Riteish launched his production house Mumbai Film Company in 2013. Its debut project was Balak Palak, directed by Ravi Jadhav. Next he produced Yellow, directed by Mahesh Limaye, which fetched him a National Award.
The same year, Riteish debuted as actor in Marathi cinema with the action film Lai Bhaari, produced by his wife Genelia D'Souza.
Riteish's upcoming film in bank Chor.
(Except for the headline, this story has not been edited by NDTV staff and is published from a syndicated feed.)