Rogue Trailer: Puri Jagannadh Is Back With Yet Another Action-Packed Film

Rogue features debutant Ishan opposite Mannara Chopra and Angela. The film's plot seems to be based on a love story, with some powerful action scenes 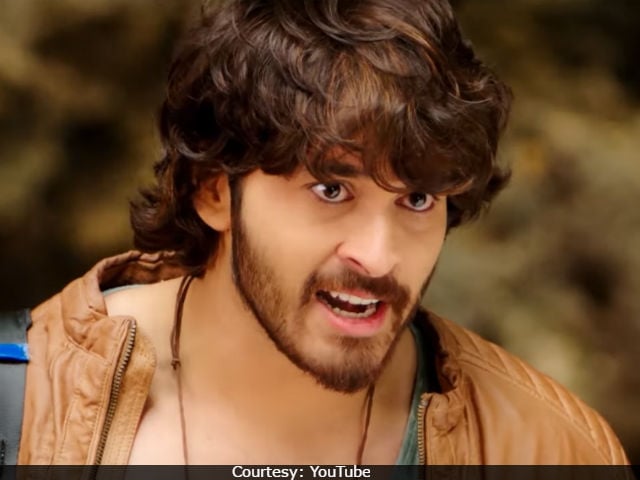 Puri Jagannadh is back to silver screen with what he is best at. Yet another powerful Telugu film Rogue, starring debutant Ishan, Mannara Chopra and Angela in the lead. Going by the trailer, the film has components that are required for a box office success - romance, action and fresh faces. Rogue also stars television actor Thakur Anoop Singh, who plays the prime antagonist. Produced by CR Manohar, Rogue is expected to release sometime later this year. India Today reports suggests that actor Salman Khan wanted to purchase the Hindi rights of the film, which will feature Sooraj Pancholi in the lead. However, an official word is awaited.
Watch the trailer of Ishan and Mannara Chopra's Rogue:

The trailer opens with the tagline: "I hate girls" and instantly the plot shifts to Ishaan, who is seen romancing Mannara Chopra and Angela at exotic locations. Ishan has also delivered some action-packed shots for Rogue and like a typical mainstream hero, is seen as a saviour for his lady love.
Rogue is Mannara Chopra's third Telugu film. She is the cousin of actresses Priyanka Chopra and Parineeti Chopra. Mannara debuted in Bollywood with Zid in 2014 and in the same year her first Telugu film Prema Geema Jantha Nai had released. Later on, she starred in Jakkanna (2016), which was a hit at the box office and then released Thikka, for which she received good reviews.
Puri Jagannadh is best known for films like Pokiri, Badri, Itlu Sravani Subramanyam and others. He directed superstar Amitabh Bachchan in Bbuddah... Hoga Terra Baap in 2011.