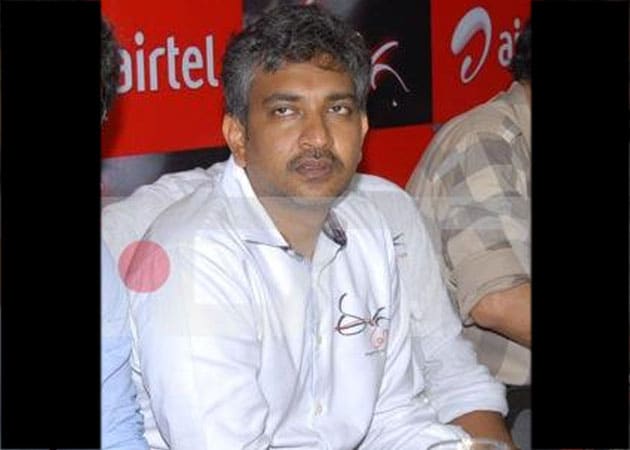 S S Rajamouli has admired the visuals of the film

Southern filmmaker S S Rajamouli, known for highly successful films such as Eega and Magadheera, has admired the visuals of Sanjay Leela Bhansali's Ramleela.
"Ramleela trailer. Wow. Mindboggling visuals from Sanjay Leela Bhansali. How can he cram so much into one frame and yet make it stunning," Rajamouli posted on his Twitter page.
"It's not about just (the) budget. It's about the camera angles, lighting, usage of colors and textures. If we use number of colours and articles they tend to look gaudy and cluttered. Mr. Bhansali has a special skill," he posted.
The trailer of Ramleela, which was recently released online, has received a phenomenal response so far.
The film features Ranveer Singh and Deepika Padukone in the lead roles, while Richa Chadda and Gulshan Devaiah will play important roles in the film.
Meanwhile, Rajamouli is busy finishing the shoot for his high budget Telugu period-drama Baahubali.