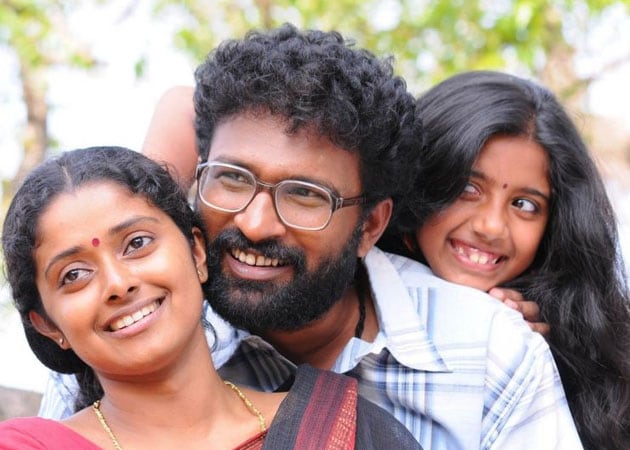 A still from the Tamil film Thanga Meengal