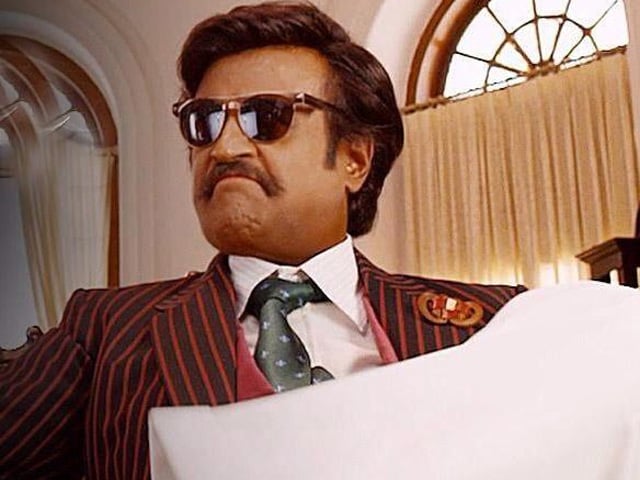 Rajinikanth in a still from Lingaa

The spoof on the controversies surrounding Lingaa, which stars superstar Rajinikanth, has been titled Naanum Herodhaan. The film features actor Powerstar Srinivasan in the lead role.
"The film was officially launched on Friday. The regular shooting will start soon," a source told IANS.
The film is said to be made on the lines of the movie Tamizh Padam, a spoof that took a dig at several popular Tamil films without hurting the sentiments of anybody associated with it.
Naanum Herodhaan is being produced by Singaravelan, one of the distributors of Lingaa.
The producer is reportedly planning to distribute the film free of cost.
"He wants to help all those who burnt their pockets by distributing Lingaa. Hence, he has decided to release this film free of cost in order to allow theatre owners and other distributors to recover lost money," the source said.
The KS Ravikumar-directed Lingaa, which released on Rajinikanth's birthday on December 12 last year, turned out to be a damp squib, resulting in heavy losses for its distributors who paid an exorbitant price to buy and release the film.
Following the film's poor show at the box office, a group of distributors demanded compensation for the losses. Rajinikanth was forced to intervene and is believed to have paid over Rs 10 crore to them.