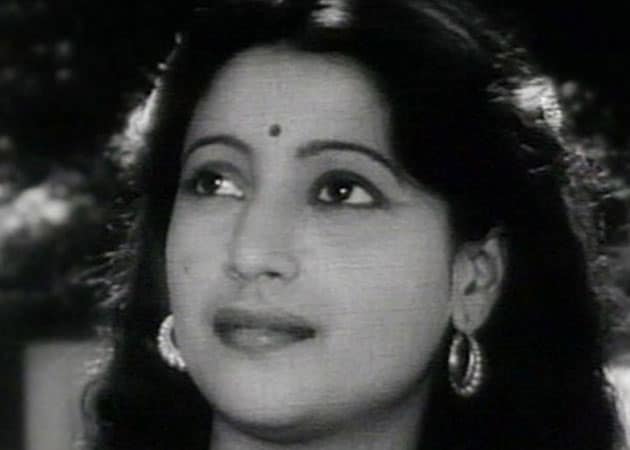 Suchitra Sen was admitted to the hospital on December 23, 2013.

Legendary Bengali actress Suchitra Sen, who is being treated at the Intensive Therapy Unit of a city nursing home following serious respiratory problems, is still critical but stable and responding to therapy, a doctor said on Monday (January 13, 2014).

Legendary Bengali actress Suchitra Sen, who is being treated at the Intensive Therapy Unit of a city nursing home following serious respiratory problems, is still critical but stable and responding to therapy, a doctor said on Monday (January 13, 2014).
The ailing icon is on constant oxygen support (through nasal tube), but does not need any invasive ventilation procedures at the moment.
"She is responding to therapy to clear the congestion in her lungs. Her oxygen saturation is stable at the moment," Abhirup Chakraborty, a doctor of the seven-member medical team treating the actress at the Belle Vue Clinic here, told IANS.
Sen, whose condition has been see-sawing since she was admitted to the hospital three weeks back, "was conscious and communicating with her relatives through gestures", said a medical bulletin.
The doctors during the day removed the endo-tracheal tube that was inserted on Saturday after her condition worsened because of the congestion in the lungs, a move that was described as "successful" by the team.
"Although stable, she is critically ill," the bulletin said.
Sen's heart rate was occasionally fluctuating, though "in general it remains in normal rhythm with satisfactory blood pressure readings".
She was being fed through ryles tube "and is tolerating the process well", said critical care specialist Subrata Sen, a leading member of the medical team.
Sen's actress daughter Moon Moon Sen and son-in-law are beside her bed. Her grand daughters - actresses Riya and Raima - are also at the nursing home.
Communist Party of India-Marxist politburo member Surjya Kanta Mishra visited the hospital Monday morning and enquired about her condition from the doctors.
The 82-year-old initially suffered chest infection, and was undergoing treatment for it at the nursing home since December 23. Her condition worsened on December 28 night.
Following complications, Sen was put on non-invasive ventilation on January 3.
Dubbed as Greta Garbo of Bengali cinema, Sen has remained an enigma as she has avoided the spotlight since her retirement. She gave power-packed performances in highly acclaimed films such as Deep Jwele Jaai and Uttar Falguni in Bengali as well as Hindi movies Devdas, Bombai Ka Babu, Mamta and Aandhi.
She won the best actress award at the Moscow Film Festival in 1963.