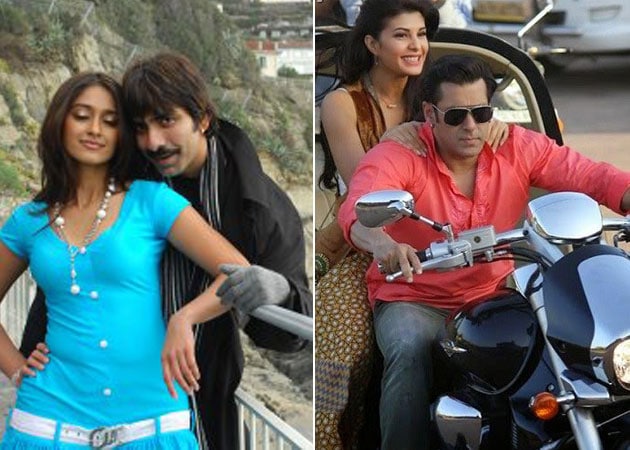 Stills from the original Kick in Telugu and Salman?s recently released Kick.

Filmmaker Surender Reddy, who is the creator of the original Kick in Telugu, said that the Hindi remake didn't do justice to his film or Salman Khan. He says that the makers of the remake didn't understand the spirit of the original.
"Watched the Hindi remake of Kick. It definitely does not do justice to our original movie or to Salman. Kick would have been the biggest movie ever for Salman if the makers understood the spirit of Kick," Surender posted on his Facebook page. (Also read: Kick Storms Box Office, Collects Rs 83 Crores in Opening Weekend )
Salman's Kick, which released on July 25, has minted over Rs 50 crore in the first two days since release.
Produced and directed by Sajid Nadiadwala, Kick also features Jacqueline Fernandez, Randeep Hooda, Nawazuddin Siddiqui, Mithun Chakraborty and Saurabh Shukla in important roles. (Also read: Salman Khan's 'JFK': Jacqueline is His New Favourite Person )
Surender Reddy's Kick originally released in 2009 and went on to be a blockbuster and the biggest in the career of Ravi Teja, who played the lead role of an adrenaline junkie.