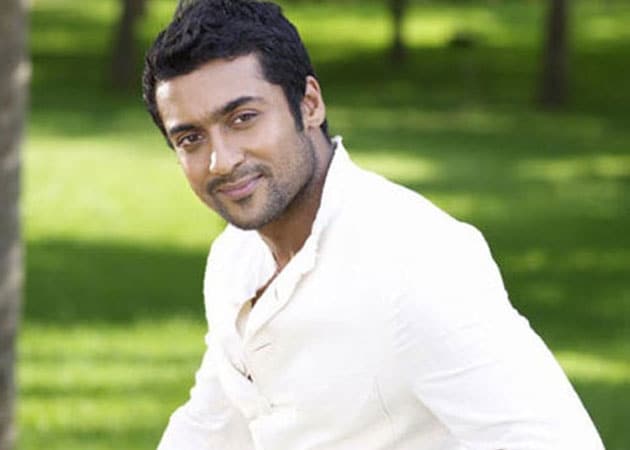 Suriya will soon be seen in Anjaan.

Tamil actor Suriya, who is awaiting the release of Tamil movie Anjaan, said that he is likely to join social networking sites such as Twitter and Facebook soon.

Tamil actor Suriya, who is awaiting the release of Tamil movie Anjaan, said that he is likely to join social networking sites such as Twitter and Facebook soon.
"I plan to join Twitter and Facebook to stay connected with my fans," Suriya told reporters here at an event. (Also read: I'm ready for Singam 3: Suriya )
He was speaking at the success meet of Anjaan's teaser, which has registered one million hits within two days of its release.
Directed by N Linguswamy, Anjaan features Suriya as a gangster in Mumbai. It also features Bollywood actors Manoj Bajpai, Vidyut Jamwal, Dalip Tahil and Murali Sharma in important roles.
Speaking about the film, Suriya said, "Shooting for Anjaan was a wonderful experience. It will not be one of those films that come and go. Even after weeks in cinemas, it will continue to draw audiences." (Also read: Suriya Sivakumar opts out of Dhruva Natchathiram )
Filmmaker Linguswamy, who has collaborated with Suriya for the first time, said it was "a dream come true to work with him".
"I have been under a lot of pressure while working on the film because I have to satisfy Suriya's fans. It's a stylish film and it was encouraging to work with an actor like him," he added.
Jointly produced by Thiruppathi Brothers and UTV Motion Pictures, Anjaan is slated to release on August 15.