Suriya Reveals Title of Next. It is Inspired By Rajinikanth's Dialogue

The film, which will be directed by Vignesh Shivan, will be called Thaanaa SerndhaKoottam, tweeted Suriya on Wednesday 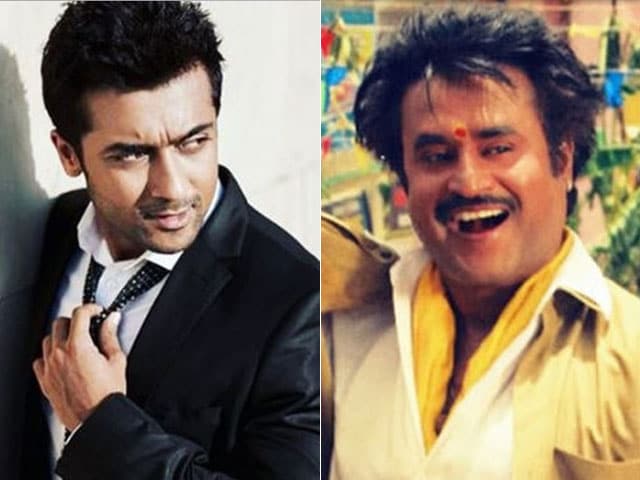 Tamil actor Suriya Shivakumar revealed the title of Suriya 35 and Twitter thinks it has been inspired from superstar Rajinikanth's famous dialogue.
The film, which will be directed by Vignesh Shivan, will be called Thaanaa SerndhaKoottam, tweeted Suriya on Wednesday.

Twitter soon found out that it has been taken from Rajinikanth's dialogue from the 1995 film Baasha.


Here Is The Reason Behind The Title - #ThaanaaSerndhaKoottam From Superstar Film Batcha | pic.twitter.com/fVNXp9iPe2

Although some thought that it suited 'The Boss' better:

Produced by Suriya's 2 D Private Limited and Studio Green, Thaanaa SerndhaKoottam also stars Nayanthara. Film's music will be composed by Anirudh Ravichander.
The shooting of the film begin as soon as Suriya wraps up Singam 3 which is set to hit the screens on December 16.