Suriya Sivakumar: We proved sequels can succeed with Singham 2 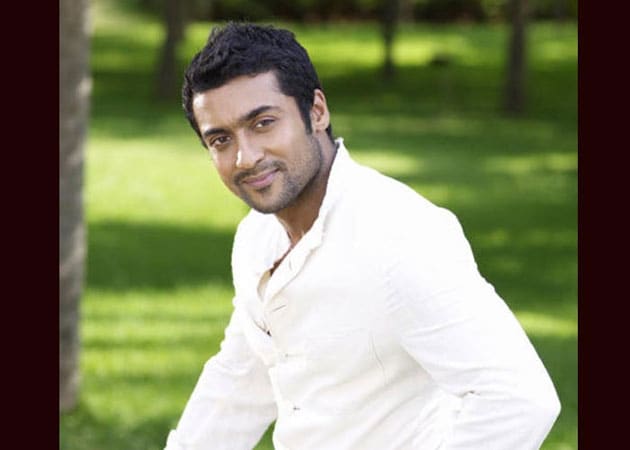 Tamil actor Suriya Sivakumar believes the success of his latest release, action-drama Singham 2, has managed to break the myth that sequels don't work.

Tamil actor Suriya Sivakumar believes the success of his latest release, action-drama Singham 2, has managed to break the myth that sequels don't work.
He also says that the movie's success doesn't belong to him entirely.
"I can't take credit for the success of Singham 2. It was a team effort and in the process, Hari (director) and I proved that sequels can succeed," said Suriya.
Singham 2, which released on July 5, is the sequel to the highly successful Singham. It also features Hansika Motwani, Anushka Shetty and Danny Sapani in important roles.
Suriya agrees the success of the film couldn't have come at a better time.
"I badly needed a hit. My last two films didn't do well and I was afraid that it might continue. I'm glad audiences made this film a bigger hit," added Suriya, who is happy that his wife enjoyed the film more than any of his past projects.
"Jo (Jyothika) watched the film four times. She enjoyed the film so much that she even applauded my performance for the first time," he said.
Directed by Hari Gopalakrishnan, Singham 2 has reportedly netted over Rs 20 crore in its opening weekend worldwide.