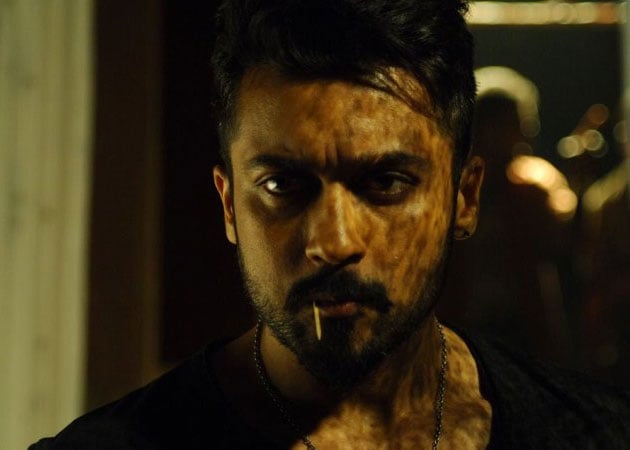 Cinematographer Santosh Sivan said that Tamil superstar Suriya's film Anjaan shouldn't be tagged as a regional film, because majority dialogues in the film are in Hindi and the story is set in Mumbai city.
Explaining the lingual dichotomy of Anjaan, Mr Sivan said, "It's a Mumbai-based subject and a large part of the dialogues are in Hindi. These haven't been dubbed into Tamil, although it's a Tamil film."
"It is not a regional film. Its characters are Mumbai-based. It's a very different kind of modern gangster film. The characters speak in Hindi. And there is an overlapping voiceover in Tamil for Suriya's core fan base, so that the flavour of Hindi language spoken by the characters is not lost in translation," he added.
The cast of Anjaan includes Bollywood actors Manoj Bajpayee, Vidyut Jamwal, Chetan Hansraj, Rajpal Yadav and Dalip Tahil. Actress Chitrangada Singh also makes a special appearance in the movie that came out Friday (August 15).