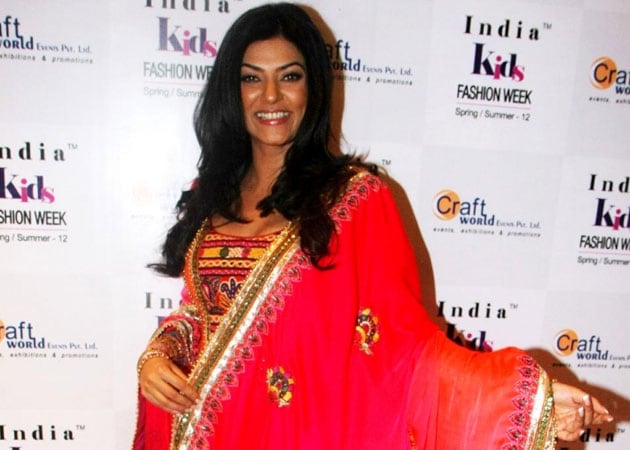 The Bengali project that Sushmita Sen had been craving has finally materialised.

The Bengali project that Sushmita Sen had been craving has finally materialised. Srijit Mukherjee, who started his career with the hugely successful Bengali film Autograph and then went on to make other milestone movies like Hemlock Society and Jaatishwar, has signed the former beauty queen for his next film. (Also Read: I Will Certainly Get Married: Sushmita Sen)
Srijit said, "It's a film called Nirbaak (speechless). It comprises of four love stories connected by the theme of silence. The stories are intertwined and connected by Sushmita's character."
Besides Sushmita, who features in all four stories, Nirbaak stars Jisshu Sengupta and Ritwick Chakraborty.
Sushmita has been wanting to do a Bengali film for a very long time.
She did Mahesh Manjrekar's It Was Raining That Night in 2005, a remake of the director's Astitva, but the film was never released.
More recently, Sushmita was to feature in Rupali Chatterjee's Jodi Emon Hoto, but the project has now been shelved.