Swastika Mukherjee Not Nervous About Audience Response to Lesbian Role 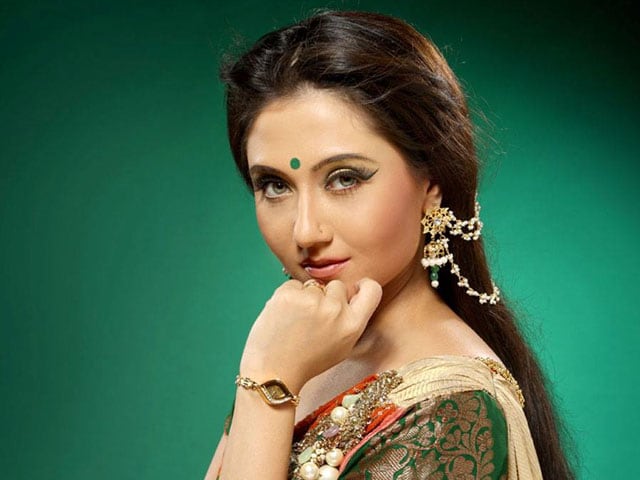 This image was posted on Facebook by Swastika Mukherjee

"Every human being can have a special person in her life. In my case she is a woman. That is not a big deal," said Swastika

Post her brilliant portrayal of a seductress in Detective Byomkesh Bakshy!, actress Swastika Mukherjee says she has no apprehensions about audience's response to her on-screen friendship with Paoli Dam in upcoming film Family Album.
When asked about the homosexual angle to the film centering around two women, Swastika told PTI, "My character has a special person in her life. Every human being can have a special person in her life. In my case she is a woman. That is not a big deal."
"The character, which I am playing is surrounded by her own family members and friends like all of you. It is a film, which you can watch with the entire family. There is nothing vulgar in it and I know the audience will accept my role, which is a bit unconventional, in the same way as they did in my previous films including the portrayal of Angoori Devi," she added.
Recalling her role in the much acclaimed DibakarBanerjee's sleuth drama where she played the role of a 1943 film diva, Swastika said, "I had to do lots of research to go beyond the surface of the character who belongs to the 1943 film era.
"I always love portraying roles in films, which I find challenging enough. From Dibakar's Detective Byomkesh Bakshy! to Mainak's Maach Mishti & More and Take One.