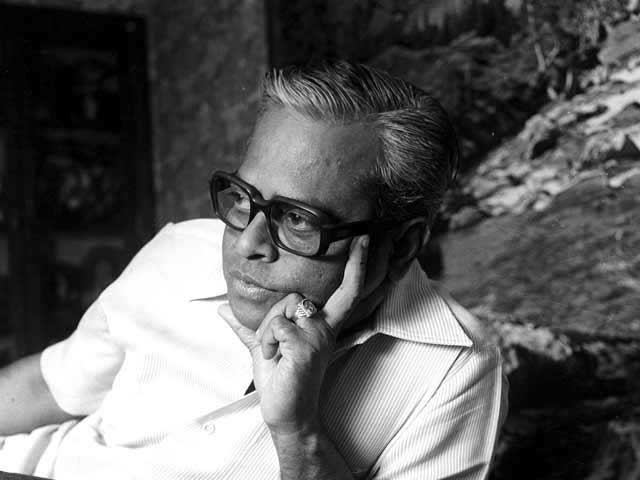 Mr Balachander had over 150 films to his credit

The members of the Tamil Nadu Film Directors Union (TANTIS) have urged Tamil Nadu government to erect a statue in memory of legendary filmmaker K. Balachander, who passed away in Chennai last week.

"Balachander sir deserves to be remembered for many generations. We were moved to see how many people showed up at his funeral. It shows the kind of impact he had left on the people with his films. We thought we could build and unveil a statue in his memory," R.K Selvamani, a member of TANTIS told IANS.

"We would also like the government to name a street in Mylapore, where he lived, after him. We also plan to change the name of our office building to aBalachander Illam' (Balachander's abode)," he said.

In February 2015, TANTIS will hold a special memorial service for K Balachander.

"We plan to organize a week-long festival showcasing his best films. The entire industry will come together for this event, which we plan to celebrate in a big way," he added.