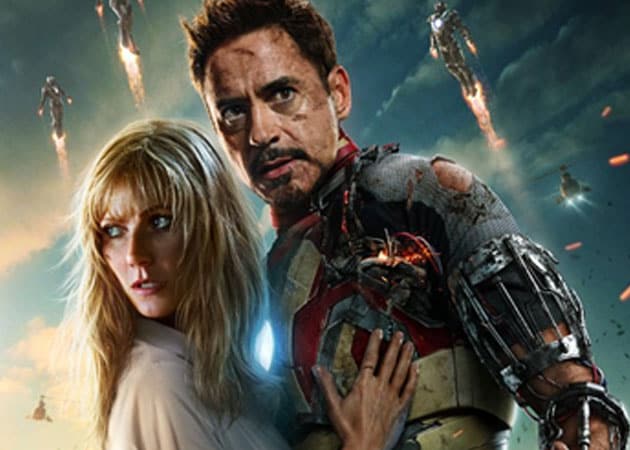 The Tamil dubbed version of Marvel's Iron Man 3 is set to open in as many as 100 screens in Tamil Nadu.

The Tamil dubbed version of Marvel's Iron Man 3 is set to open in as many as 100 screens in Tamil Nadu. This is more than the number of screens showing the English version.
"The Tamil version, also titled Iron Man 3, in 2D, is releasing in about 100 screens, while the English version is releasing in 3D in nearly 30 screens," said a statement.
While the film is also releasing in India and Britain on April 26, it is slated to release on May 3 in the US.
Iron Man 3, the third instalment in the franchise, will be about the terrific battle between Tony Stark aka Iron Man, and an unknown enemy whose power and reach has no boundaries.
The cast of the film includes Robert Downey Jr, Gwyneth Paltrow, Don Cheadle, Guy Pearce, Rebecca Hall, Stephanie Szostak, James Badge with Jon Favreau and Ben Kingsley. It is directed by Shane Black.