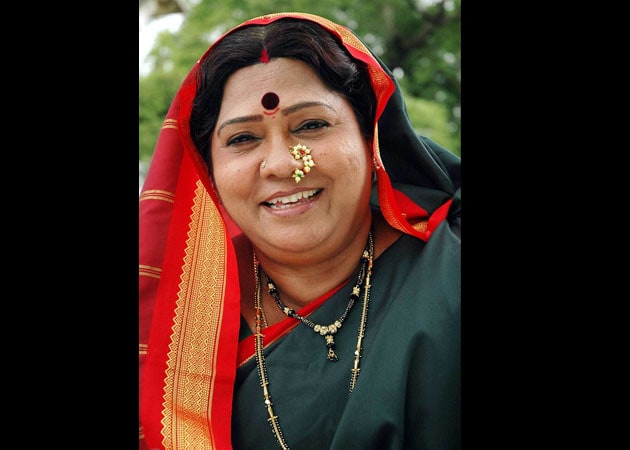 Telangana Shakuntala featured in movies such as Aha Naa Pellanta, Gulabi and Bhadrachalam

Telangana Shakuntala, one of Telugu cinema's popular character artists, died on Saturday, a hospital source said. She was 63.

Telangana Shakuntala, one of Telugu cinema's popular character artists, died here on Saturday, a hospital source said. She was 63.
"She was admitted to the hospital around 2.30 am last night after a cardiac arrest at her residence. She was declared dead on arrival," a hospital source of Narayana Hrudayalaya told IANS.
Shakuntala, who made her cinematic debut in 1981 Telugu film Maa Bhoomi, went on to act in 74 films. Telugu comedy Pandavulu Pandavulu Tummeda was her last film, which was released earlier this year.
Known for popularizing Telangana accent in her comic and villain roles, Shakuntala was a Maharashtrian by birth.
Some of her best films include Aha Naa Pellanta, Gulabi, Bhadrachalam, Nuvvu Nenu and Bendu Apparao RMP.
She also worked in Tamil films such as Dhool and Machak Kaalaia.
Shakuntala's body will be kept at the AP Film Chamber of Commerce for public to pay respects from 1 pm onwards and her last rites will be performed in Alwal around 2.30 pm on Saturday.
Shakuntala is survived by a son and daughter.