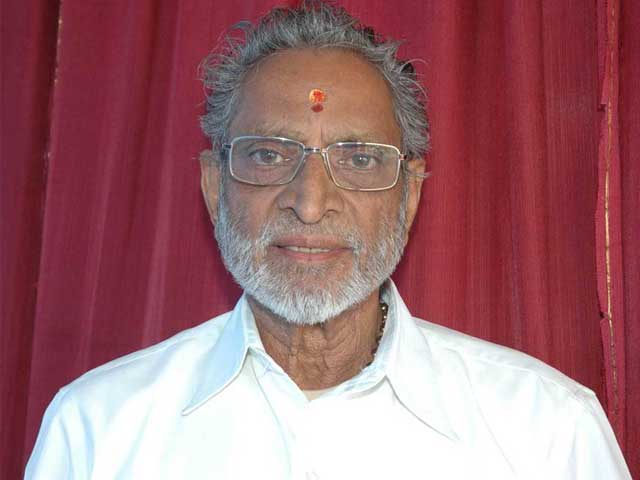 He produced Telugu films such as Aatma Balam, Aradhana and Antastulu under the banner Jagapati Arts

Popular Telugu filmmaker VB Rajendra Prasad, who was undergoing treatment in a private hospital here for age-related ailments, breathed his last on Monday, family sources said. He was 82.

Rajendra Prasad, who was born on November 4, 1932 in Gudivada, started his career as a producer.

He produced Telugu films such as Aatma Balam, Aradhana and Antastulu under the banner Jagapati Arts.

Some of the films which he directed include Bangaru Babu, Pichimaraju and Ramakrishnulu.

He spent the last few years of his life in the temple he owns here.

Mr Prasad is survived by his wife and three sons. One of his sons is popular actor Jagapathi Babu.