The Rise of Ajith Kumar: From Aasai to Yennai Arindhaal 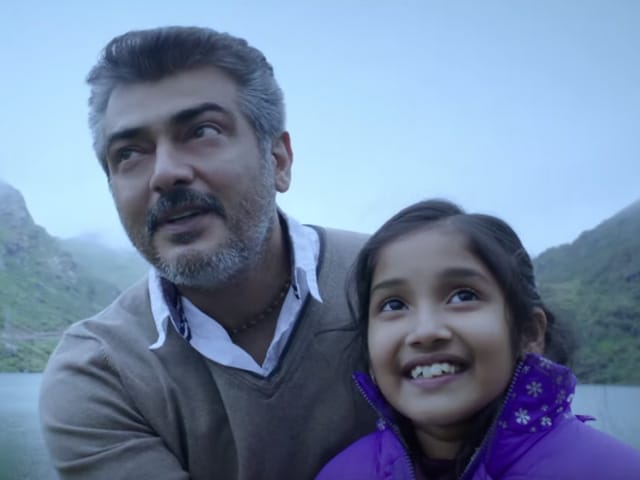 In Gautham Vasudev Menon's Yennai Arindhaal Ajith was just terrific in his various avatars of the diligent cop, loving partner and a concerned parent

Ajith Kumar - or 'Thala' as he is lovingly called by fans - needs no introduction. His charm, style and screen presence have made him an icon across the South. Coming from a non-cinematic background, he has climbed up the ladder of stardom the hard way, with his sheer hard work and perseverance. As the actor completes 23 years in the industry on August 3, we look at ten land mark films that helped shape the phenomenon 'Ajith'.
Aasai 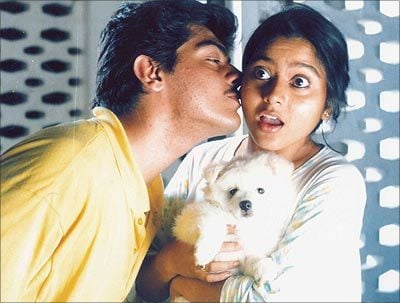 Aasai, in which Ajith played the romantic 'chocolate boy', turned out to be a sleeper hit, establishing him as an upcoming actor in the Tamil film industry. The songs composed by Deva, were the rage of the season.
Kaadhal Kottai

Ajith's first blockbuster came in the form of National Award winning Kadhal Kottai, in which Ajith reunited with Agathiyan after Vaanmathi. Playing the role of the lovelorn youth Surya, Ajith was a natural.
Kadhal Mannan 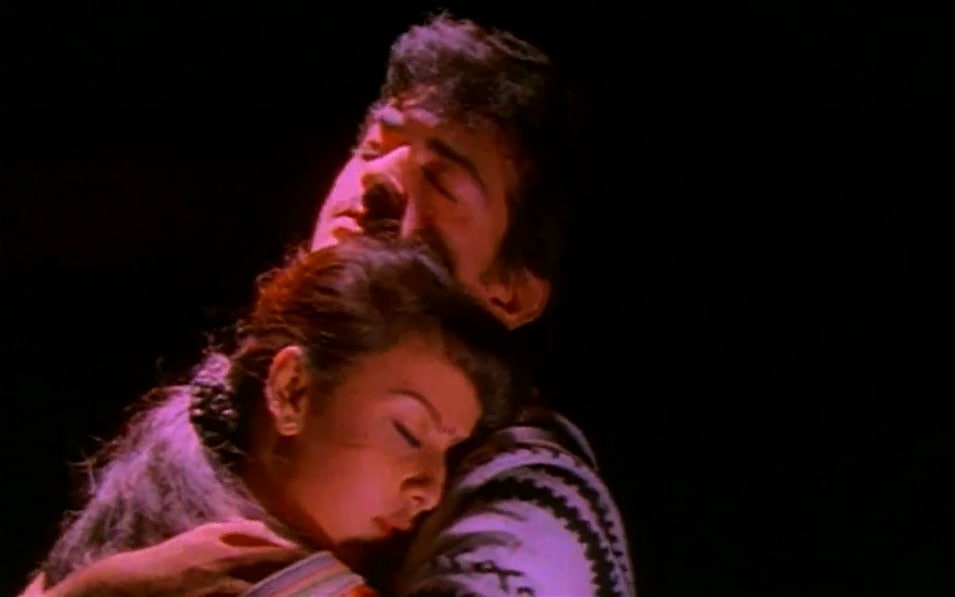 Ajith played a more heroic role in Saran's Kadhal Mannan, making his foray into new age 'masala' films, thereby setting the foundations for an expanding fan base. He was lively and energetic as the young man, falling for an engaged woman.
Vaali

S J Suryaah's thriller, Vaali, which portrayed him in dual roles for the first time, told the story of a deaf and mute brother yearning for his younger brother's wife. Ajith's portrayal of the calm and cold blooded antagonist won him several accolades, and is one of his best performances ever.
Amarkalam 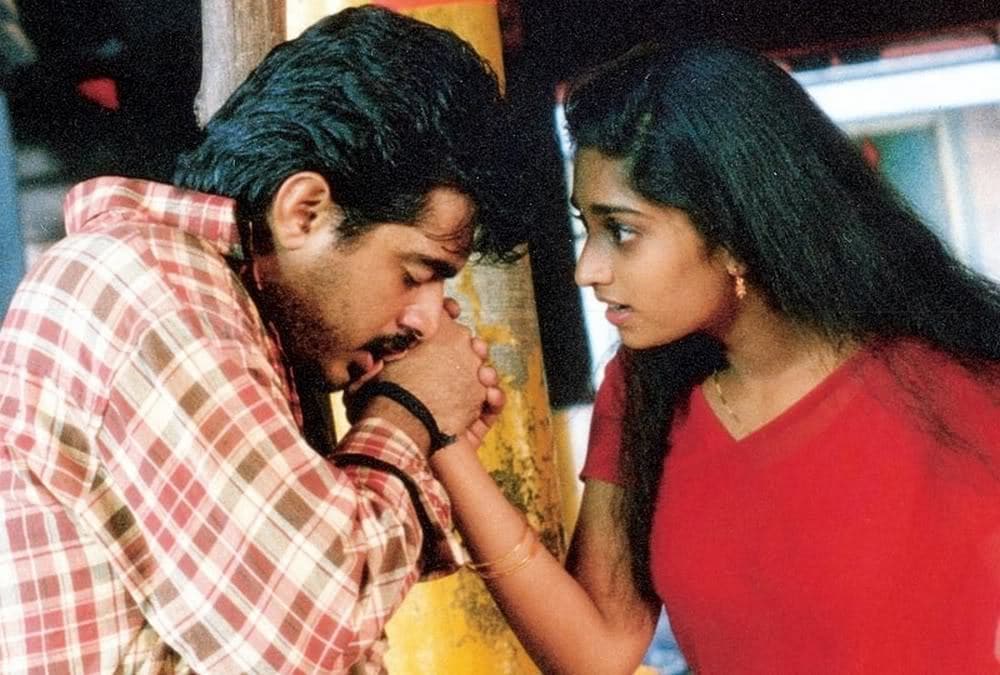 Playing a moody and emotionally neglected gangster, Ajith proved his talent yet again in Amarkalam with his raw portrayal of a man with grey shades. The star has matured into an actor, who could carry off complex roles with ease.
Kandukondein Kandukondein 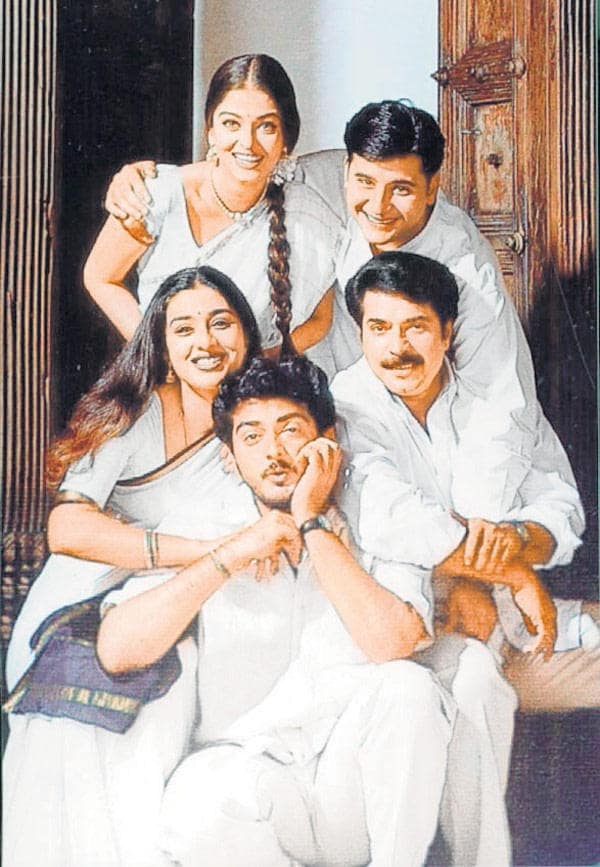 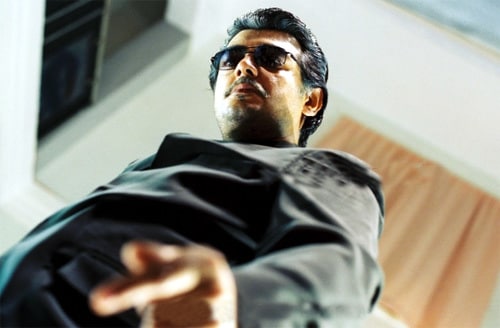 Varalaaru, one of his biggest success stories till date saw him grow in leaps and bounds as an actor. Portraying three roles, including that of a effeminate classical dancer, the star walked away with both critical and commercial success.
Billa 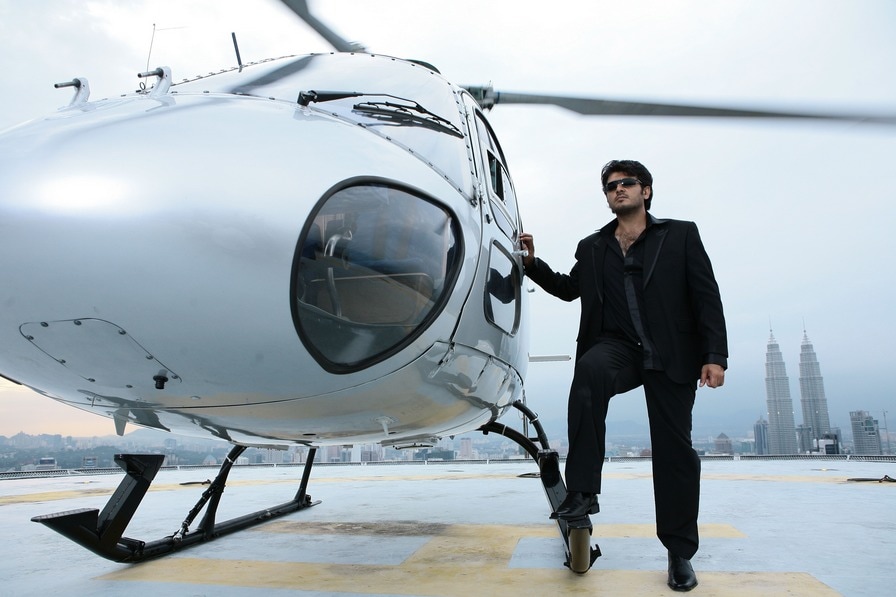 The Vishnuvardhan directed remake of the 1980 Rajnikanth action drama featured Ajith in dual roles; one of a notorious don whilst the other played an innocent person who had to impersonate the don, following the former's death. The film was a trendsetter, in terms of style and screen presence, and sent Ajith's star appeal shooting up.
Mankatha 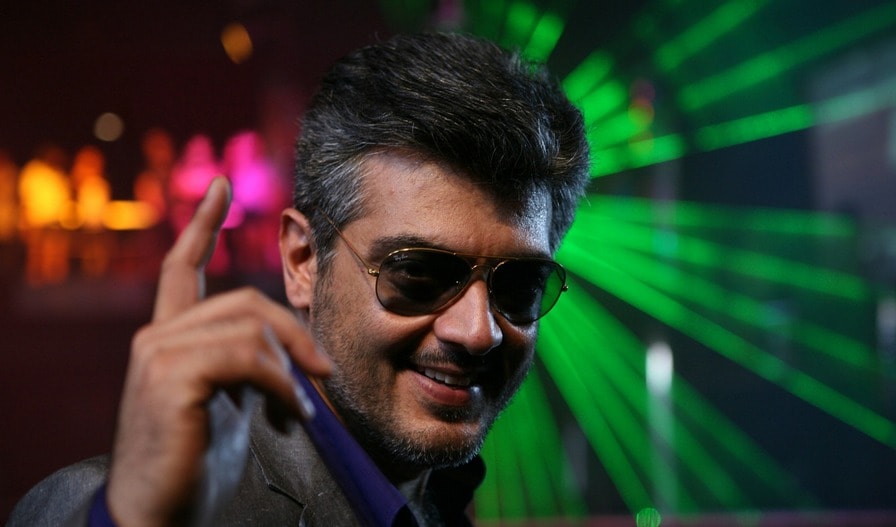 In Mankatha, Ajith played the ruthless and unflinching antagonist, Vinayak Mahadevan, a suspended police officer who lusts after money. His pompous and stylish portrayal of a dark character, breaking the stereotypical image of a hero in Tamil cinema, was received extremely well by the audience and critics alike.
Yennai Arindhaal 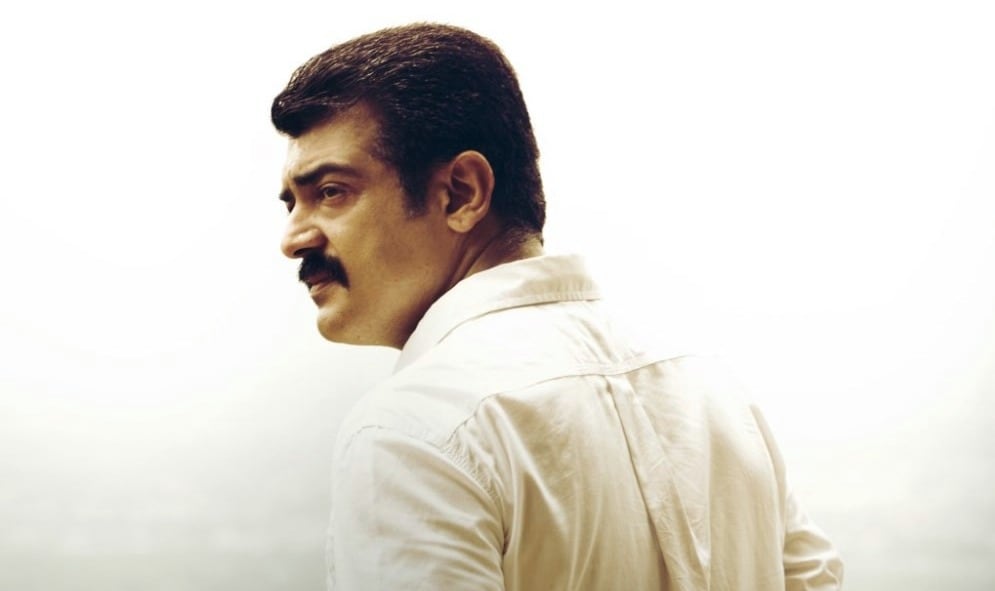 Ajith broke many a commercial shackle of a star, yet again in Gautham Vasudev Menon's Yennai Arindhaal. As the smart, suave and lovable Sathyadev, who gets defeated at times and yet comes out fighting, Ajith was just terrific in his various avatars of the diligent cop, loving partner and a concerned parent.