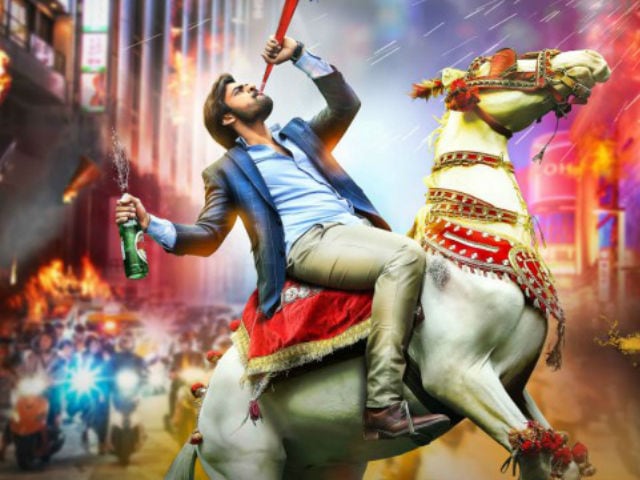 A poster of the film Thikka

Producer Rohin Reddy says audiences will get to see different shades of actor Sai Dharam Tej in Thikka, which releases in cinemas on Saturday.
"Sai's role will be a treat for the audiences. In his role, he will be seen in different shades. In comic portions, he will be seen in a different shade, whereas in the action stretches, he will be seen in a different shade altogether. It's a very interesting character," Rohin Reddy told IANS.
Extremely satisfied with the output, the producer said he is now curious about audience response.
"As a first-time producer, I am curious and excited at the same time. I'm a doctor by profession and this is my first stint with cinema. Despite being alien to the industry, we managed to put together the best team to make this film," he said, and added that the film was made with absolutely no compromises.
According to him, Thikka is an experiment of sorts.
"This is my maiden project, and hence, I treated it as an experiment. As I don't have any prior experience in cinema, I visualised the film from the perspective of the audience. I'm also very happy that my team didn't take me for granted," he said.
Directed by Sunil Reddy, the film also stars Mannara Chopra and Larissa Bonesi among others.
(Except for the headline, this story has not been edited by NDTV staff and is published from a syndicated feed.)