This is When Vikram Will Start Shooting For Saamy 2

In Saamy 2, Vikram will star as a police officer, and Hari said that the project will be bigger in terms of scale vis-a-vis the prequel 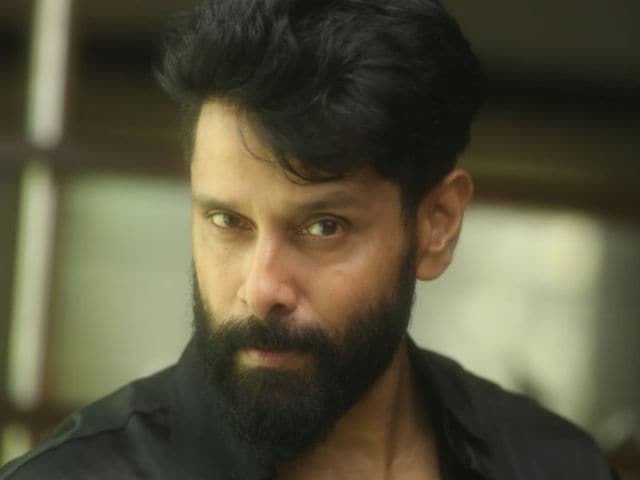 This image was posted on Twitter by Chiyaan Vikram Fans .

Director Hari, who is gearing up to start working on the sequel to his 2003 Tamil blockbuster Saamy, said that the project will only go on the floors after Vikram completes his Tamil project Garuda.
"I'm really happy to be reuniting with Vikram for Saamy 2. However, the project will only roll from next year after Vikram completes shooting for Garuda," Hari told IANS.
In Saamy 2, Vikram stars as a police officer, and Hari said that the project will be bigger in terms of scale vis-a-vis the prequel.
"We will definitely make it bigger. We're reuniting after a decade and the expectations will be much higher," he said.
Harris Jayaraj has been roped in to compose the tunes.
Vikram, meanwhile, is gearing up for the release of Tamil thriller Iru Mugan.
(Except for the headline, this story has not been edited by NDTV staff and is published from a syndicated feed.)