Touch Chesi Chudu motion poster released ahead of Ravi Teja's birthday. The actor will be making a comeback to the big screen after a year 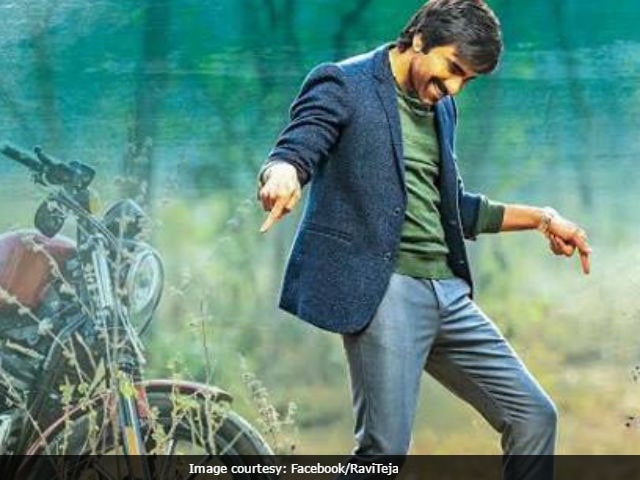 The first look and a motion poster of actor Ravi Teja's upcoming film Touch Chesi Chudu has been released by the filmmakers as a birthday gift to his fans. Mass Maharaj, as fans fondly refer to him, will celebrate his 49th on January 26th. Ravi Teja is making a comeback to the silver screen after one year, his last film Bengal Tiger, directed by Sampath Nandi was released in December 2015. The motion poster of the film has been released by the makers on their YouTube channel, wishing him a very happy birthday and is winning the hearts of viewers.
The actor will be seen romancing Raashi Khanna for the second time. The duo had paired opposite each other in his last movie Bengal Tiger.
Touch Chesi Chudu is being directed by Vikram Siri and the shoot of the movie is scheduled to begin from next month. The filmmakers are yet to divulge details of the rest of the cast and crew, but the film is expected to hit the screens this year.
Touch Chesi Chudu motion poster is trending on social media as his fans await his comeback to the big screen. Here are some reactions:

Ravi Teja is considered to be one of the most popular and highest-paid actors of Telugu cinema who has featured in over 60 films so far. He was last seen in Bengal Tiger which was released in 2015. He is making a comeback after a gap of one year. The actor has also made an announcement for another project which will be directed by Anil Ravipudi.