Vidyullekha Raman Tweets For Help After Passport is Stolen in Vienna

"Pickpockets and theft is rising rampantly in Europe. Always be cautious of your surroundings. Con artists everywhere," Vidyullekha Raman tweeted 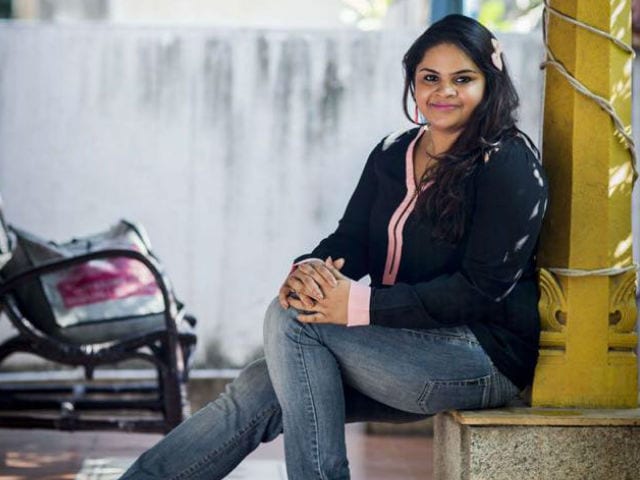 This image was posted on Facebook by Vidyu Raman

Tamil actress Vidyullekha Raman was helped out by the Indian embassy in Vienna after tweeting about her passport and cash being stolen. In a series of tweets on Wednesday, Ms Raman thanked External Affairs Minister Sushma Swaraj and the Prime Minister's Office or PMO for the assistance.


.@SushmaSwaraj@PMOIndia the Indian Embassy in Vienna was extremely friendly, understanding and helped me immediately. I am safe. Thank you

A big thanks 2 everyone who gave me info and helped me out. The Indian Embassy in Vienna has issued a temporary travel permit 2 travel today


What happened 2 me was extremely unfortunate.Just grateful that my life was not at stake.Tourists are always targeted. Safe travels everyone

Pickpockets and theft is rising rampantly in Europe. Always be cautious of your surroundings. Con artists everywhere

On Tuesday, Ms Raman sent SOS tweets to Ms Swaraj and the PMO saying her bag had been stolen while she was in the lobby of her hotel in Vienna.
In separate tweets, Vidyullekha Raman explained that she had been distracted by an accomplice:


So I was not allowed to see the CCTV footage in the 5 star hotel but the Austrian police saw it.. A man has entered distracted me for a sec

He asked me how to get to an address and by the time I said I don't know..His friend came from behind & took it. Shocked. Hope embassy helps

To a concerned query from actress-politician Khushbu, Ms Raman replied that she was in Vienna with friends.
Vidyullekha Raman, daughter of actor Mohan Raman, is best-known for her work in films like Neethaane En Ponvasantham and Veeram.