Vikram Vedha: This Is How R Madhavan Will Look In The Gangster Drama

R Madhavan features as a cop in Vikram Vedha 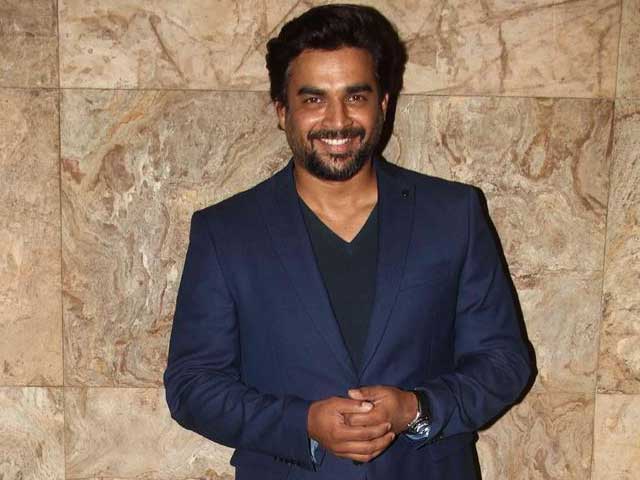 Vikram Vedha is slated to release in April

Actor R Madhavan, who is all set to feature in upcoming Tamil gangster drama Vikram Vedha, shared his look from the film on social media. He will portray the role of a cop in the Pushkar -Gayatri- directed film. "Vikramadithiyan the cop in Vikram Vedha," Madhavan wrote on Twitter. The 46-year-old star underwent arms training to suit his role as an 'encounter specialist' in Vikram Vedha. Vijay Sethupathi will play the prime antagonist in the film. Also starring Shraddha Srinath and Varalaxmi Sarath Kumar, the film is being produced by S Sashikanth and will release in April 2017. The shooting for the film began last November.
Here's what Madhavan has to say about his look in Vikram Vedha:

He had earlier tweeted that it was exciting to work with Vijay, with whom he is sharing screen space for the first time.
R Madhavan's last Tamil film Irudhi Suttru (Saala Khadoos in Hindi) is also being remade in Telugu. Acording to iFlickz, Venkatesh will play the strict and grumpy boxing coach in Telugu remake Guru.
The actor has also featured in many Bollywood films, the recent one being Saala Khadoos. He has co-starred Aamir Khan in two films. In 2005, he did a cameo in Rakeysh Omprakash Mehra's Rang De Basanti and then in 2009, he starred as Farhan Qureshi in Raju Hirani's blockbuster film 3 Idiots. His role as Manu Sharma in 2011's Tanu Weds Manu opposite Kangana Ranaut was also appreciated hugely.