"My sincere thanks to all those who believed in me and my production house. I would like to thank the fantastic cast of the film - Dinesh, Samuthrakani and Kishore," Dhanush said in a statement 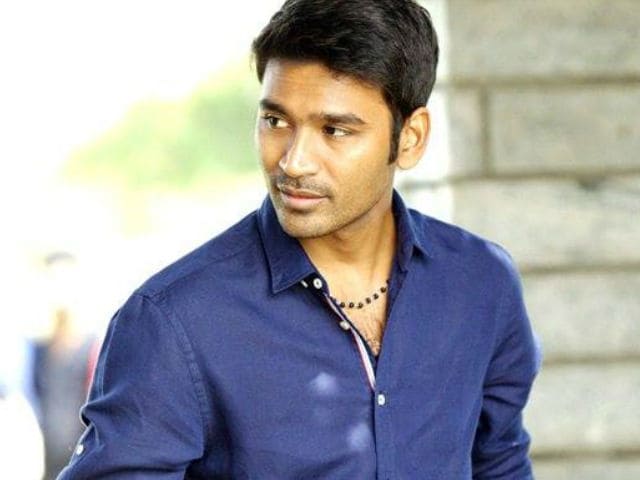 Actor-producer Dhanush, who produced Visaranai, India's official entry to the Oscars next year, today said the selection as a "proud moment" for his Wunderbar Films and the director Vetrimaran.
He posted his official statement on Twitter and captioned it:

The National Award-winning actor said it was a "glorious day" for him since his latest film Thodari, which released today, was receiving 'super positive initial reports.'
"My sincere thanks to all those who believed in me and my production house. I would like to thank the fantastic cast of the film - Dinesh, Samuthrakani and Kishore," he said in the statement.
He also thanked the Executive Producer of Wunderbar Films, S Vinod, the crew, press, media, well-wishers and cinema lovers and all those who "watch movies in theatres." He added: "It is a joyous moment for all of us."
The movie, based on the novel Lock Up by M Chandrakumar, won three prizes at the 63rd National Film Awards.
Visaranai is the ninth Tamil movie to represent India at the Oscars. The last Tamil film to be submitted as India's Oscar entry was Kamal Haasan's Hey Ram (2000).
(Except for the headline, this story has not been edited by NDTV staff and is published from a syndicated feed.)