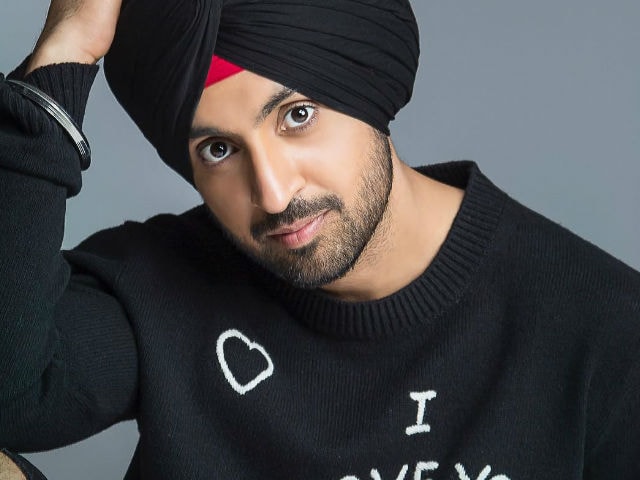 Punjabi actor singer Diljit Dosanjh is a self-confessed fan of Bollywood superstar Salman Khan. The 32-year-old actor-singer recently expressed his love for the Bigg Boss host in an interview to news agency PTI. Diljit recalled an incident when he met the superstar while he was in Punjab, shooting for a song sequence in the 2011 film Bodyguard. Diljit made his Bollywood debut in 2016's critically acclaimed filmUdta Punjab which also featured Shahid Kapoor, Alia Bhatt and Kareena Kapoor Khan. Diljit said he was shooting for his own film when he got to know that Salman Khan is in the city and immediately wanted to meet the Bajrangi Bhaijaan star.
"Salman sir was in Punjab shooting for a song in Bodyguard while I was shooting for a Punjabi film. When I learnt he's in town I was so excited and wanted to meet him and get a picture with him. I asked quite a few people and finally found someone who could help us visit him on set," Diljit told PTI. The actor said he finally managed to get a picture with Salman."
Diljit Dosanjh's last Punjabi filmSardaarji 2 released in June 2016 and had a good run at the box office.
Diljit, whose last single Do You Know was an instant hit, will be seen as one of the judges, along with Bollywood singer composer Shankar Mahadevan, in an upcoming singing reality who The Rising Star.