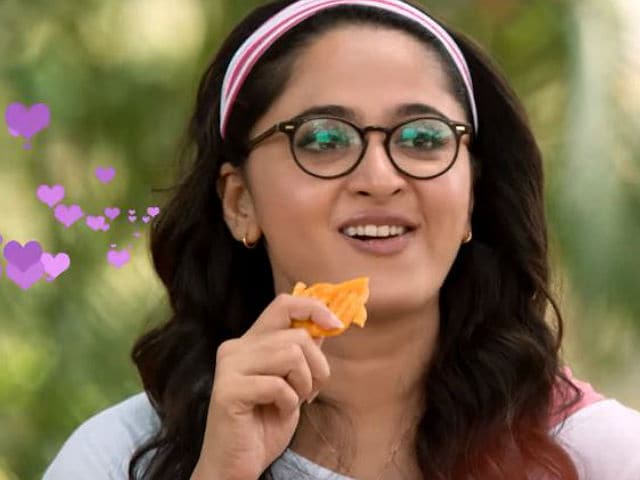 Anushka Shetty in a still from Inji Idupazhagi.

"I fell in love with the script. The minute Kanika Kovelamudi (writer) told me the story, I felt a strong connect with the character immediately and I felt every woman will be able to relate to her. I find that people, women in particular, are very conscious about their weight and appearance," said Anushka Shetty