"I had to let go of everything I knew about acting. Seenu sir changed everything in me right from my body language to my looks and dialogue delivery and timing. He taught me how to portray a lot without doing much, how to underplay. He never hurried me and would tell me to take my time and gave me space to understand and perform at my own pace." 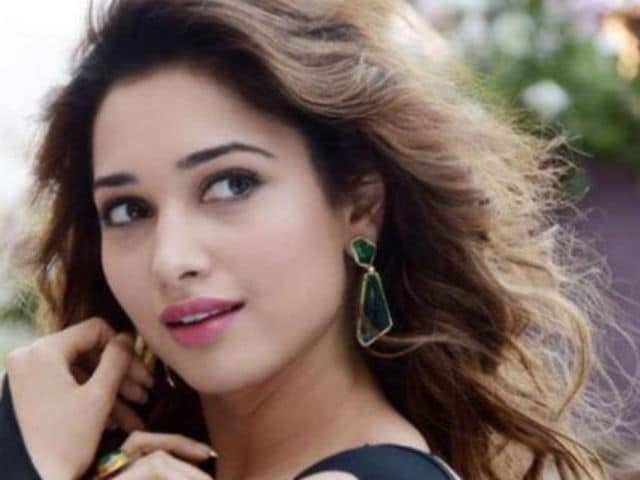 The Baahubali star Tamannaah is literally living off her suitcases these days. When she's not shooting for Baahubali, she's busy juggling schedules for her 3 films in Kollywood.
This Friday, she's looking forward to her next Tamil release, Dharmadurai. Directed by National Award winning director Seenu Ramasamy, the film will showcase Tamannaah as a doctor in a rural set up, in a completely de-glam avatar.
In a conversation with us, Tamannaah opens up on why she took the bold step of breaking her commercial, glam doll image and how she had to unlearn a lot. 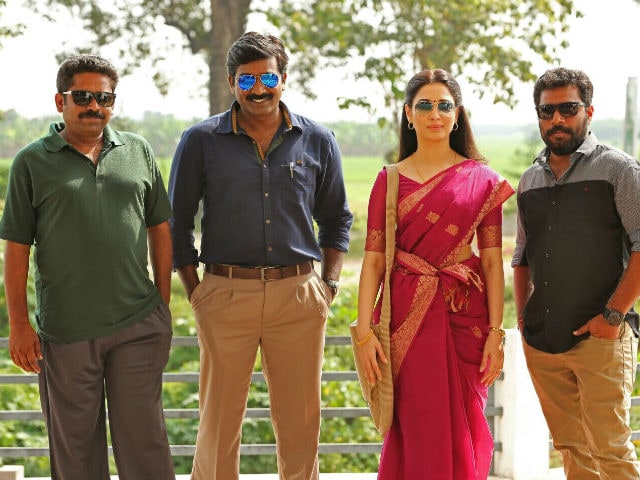 "When I got the offer to work in Dharmadurai from director Seenu Ramasamy, I was very happy. I've seen his work and his films are usually women-centric, sensitive, realistic and very relatable, dealing with concepts of a changing society. Dharmadurai is about the medical field and I play Dr Suhasini. It's about her journey as a medical student in a rural set -up and how classmates and old friends influence and change her entire life. She's a very believable girl-next- door. It was something I had never attempted before. After Kalloori, years ago, where I played a rural college girl, I have gone de-glam again only now. It's a very different portrayal and I was absolutely thrilled Seenu sir saw the potential in me to carry it off,"says Tamannaah.
The actor who is known for her glamorous looks and big commercial films opposite mega stars in Tollywood, Bollywood and Kollywood, is unfazed about going against the grain. In fact, she's happy that Baahubali has given rise to more expectations from her.
"When I played a warrior girl in Baahubali, with a very grungy, tough look and action scenes to boot, people were very surprised to see that I could pull it off. They expected me to play a glam princess in a period film like that! But when they saw me experimenting in this way, they were pleasantly surprised. Post Baahubali, now people have started expecting the unexpected from me and would like to see my other side as well. So Dharmadurai fulfilled my need to experiment with roles. That's why I grabbed the offer when it came," the actress said. 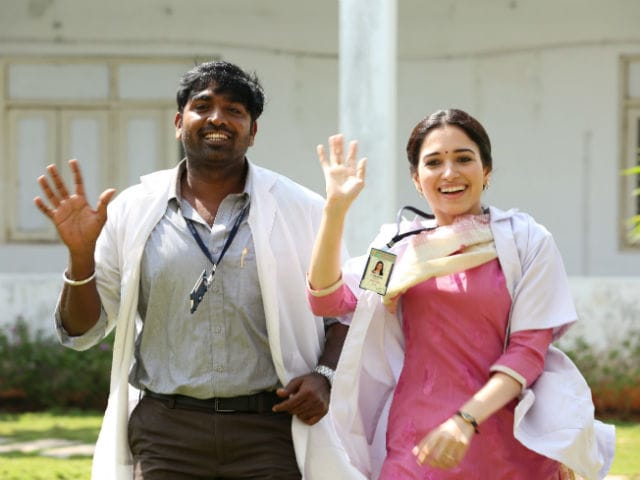 So how was it working with the National Award winning director Seenu Ramasamy? Tamannaah laughed and said, "I had to let go of everything I knew about acting. Seenu sir changed everything in me right from my body language to my looks and dialogue delivery and timing. He taught me how to portray a lot without doing much, how to underplay. He never hurried me and would tell me to take my time and gave me space to understand and perform at my own pace."
"He would have long chats with me about the character and slowly let me dwell in the character and flourish as an actor. All his patient guidance and care has led to a very fresh performance for me. In fact, one of the ways he taught me was by showing me the scenes he had shot at the rough edit table. This was a gesture normally directors don't do but it helped me greatly to connect further with my character and to fine tune my performance," recalled Tamannaah.
The actress, who is playing a doctor in the film, didn't have to go far for research. "My brother is a doctor. So I know the pressures they face with years of study and an erratic lifestyle due to their profession. In fact, when I find my profession difficult, I look at his pile of medical books and I'm instantly cheered up that as an actor at least I don't have to read so much!" she quipped.
Tamannaah is all praise for her co-star Vijay Sethupathi. "He's a very realistic performer. He doesn't act. He just stands there and speaks with his eyes! What makes him a star is his own distinct perspective, depth and style that he brings to each performance. It was a learning experience working with him." 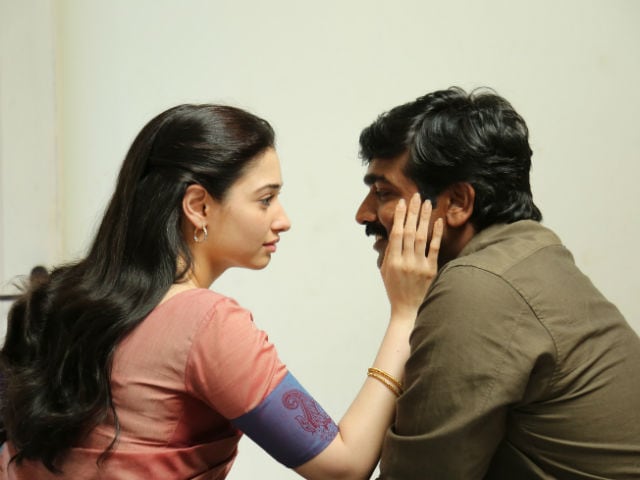 Tamannaah is confident that audience will change their perception about the actress after watching Dharmadurai.
"After watching Dharmadurai, people will surely change their previous perception of me." The film is produced by Studio 9 and also stars Aishwarya Rajesh and Srushti Dange, with music by Yuvan Shankar Raja. It is set to release on August 19
(This story has not been edited by NDTV staff and is auto-generated from a syndicated feed.)