Why Kamal Haasan, 62 Today, Has Muted His Birthday Celebrations

His public will also correspondingly mute the revelry. A close associate of the actor told PTI that no birthday celebrations were being conducted by fans of the Vishwaroopam star 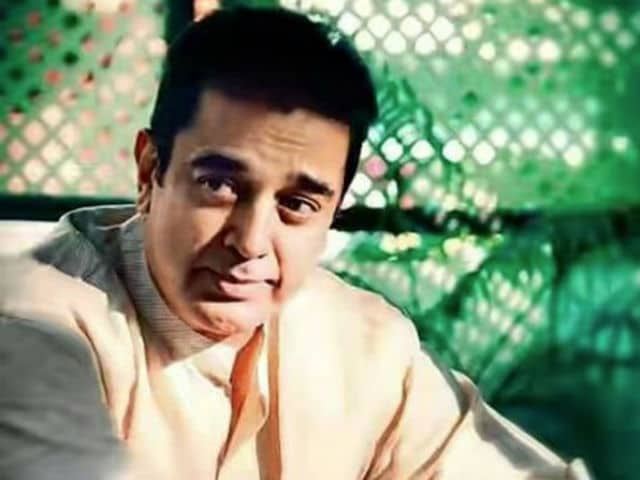 Tamil star Kamal Haasan's birthday today will be a quiet affair, reports news agency PTI. Mr Haasan, 62 today, has cited the continued ill-health of Tamil Nadu Chief Minister J Jayalalithaa as reason for keeping festivities to a minimum.
His public will also correspondingly mute the revelry. A close associate of the actor told PTI that no birthday celebrations were being conducted by fans of the Vishwaroopam star.
Mr Haasan previously asked his 'welfare clubs,' as he defines his fan clubs, keep it down. Chief Minister Jayalalithaa has been in hospital since September 22, after she complained of fever and dehydration.
On Twitter, however, #HappyBirthdayKamalHaasan trended all Monday morning.
Kamal Haasan's daughter Shruti posted a birthday wish on Instagram:

Shruti and her younger sister Akshara are Mr Haasan's daughters with actress Sarika, to whom he was married from 1988 to 2004.
Kamal Haasan is newly single. Just weeks ago, actress Gautami Tadimalla announced in a blog post that she had ended her 13-year relationship with the actor.
Star of films such as Apoorva Raagangal, Nayagan, Moondram Pirai, Ek Duuje Ke Liye and Saagar, Kamal Haasan will resume filming his next movie Sabaash Naidu in January. Shooting had been suspended after the actor fractured his leg in a fall. "Kamal sir is feeling much better now and has even started walking on his own. However, he is not completely fit. Hence, the shoot is getting delayed and has been further pushed to January next year," a source from the film's unit told news agency IANS last weekend.
Sabaash Naidu, which spins off from Kamal Haasan's Dasavatharam character Nalram Naidu, will also co-star his daughter Shruti.