Aahana Kumra: Working With Amitabh Bachchan was Like Going on a Tirtha Yatra 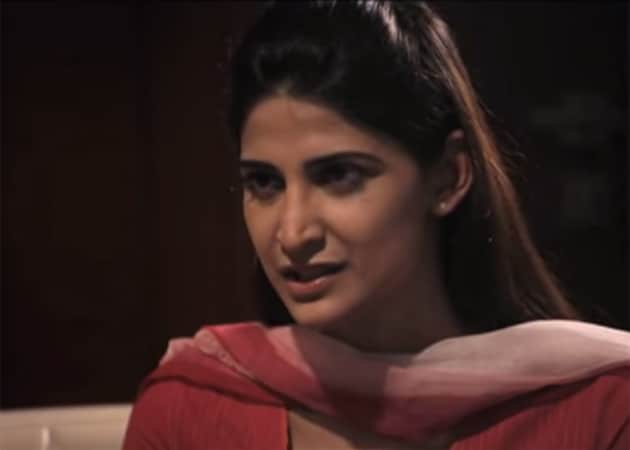 A still from Yudh shows Aahana Kumra in character

Actress Aahana Kumra, who will be acting alongside megastar Amitabh Bachchan's TV show Yudh, says it is a dream come true for her to work with him.
Aahana, who has earlier worked in films like The Blueberry Hunt and Makrand Deshpande's Sona Spa, is making her television debut on the small screen with drama series Yudh. (Also Read: Amitabh Bachchan scares sarika on the sets of Yudh)
She will be playing the role of Mr Bachchan's daughter in the show.
"I had never thought in my wildest dream that I will get a chance to work with Mr Bachchan, that too so early in my career. I had thought, I will probably get a chance to do an ad. Working him with for almost a year is like going on a tirtha yatra," the actress said in a statement here.
Apart from Mr Bachchan, the show also features Sarika, Nawazuddin Siddiqui, Kay Kay Menon and Tigmanshu Dhulia. Directed by Ribhu Dasgupta, the show has filmmaker Anurag Kashyap as the creative director and Shoojit Sircar as creative consultant. Yudh is likely to go on air this month on Sony Entertainment Television.