A documentary was made by Paani Foundation, tweeted by Aamir on Friday morning, asking for feedback 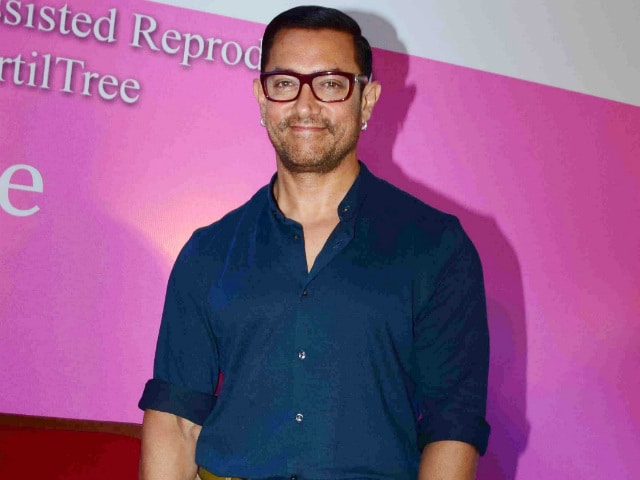 Weeks ago, actor Aamir Khan said that his TV show Satyamev Jayate won't be returning to screen any time soon because the team was engaged in working on drought-related projects. A documentary was made by Paani Foundation, tweeted by Aamir on Friday morning, asking for feedback.


Hey guys, wanted to share this very important initiative that the Satyameva Jayate team is working on. (1/2)https://t.co/qRqAoOd280

"Satyamev Jayate isn't coming on television because the entire Satyamev Jayate team is engaged in this Paani Foundation work. We, all members of Satyamev Jayate, are busy with this water problem and we think making Maharashtra drought-free is more important," said Aamir at the Satyamev Jayate Water Cup Awards in Mumbai last month.
Paani Foundation has been formed by Aamir Khan and wife Kiran Rao. It works in association with the Maharashtra government to find solutions to water scarcity.
"It is our dream that within five years we will try to make Maharashtra drought-free. We are fortunate that we have got a Chief Minister who has taken a firm decision to solve the problem. His political will is strong and his administration is giving full support. So this is a great thing," said the 51-year-old actor last month.
Meanwhile, Aamir Khan is readying for the release of Dangal, in which he plays wrestler Mahavir Phogat, this Christmas.