She captioned it, "Gods blessings also have a face....My angel," where she refers to her son Arain as 'her angel' 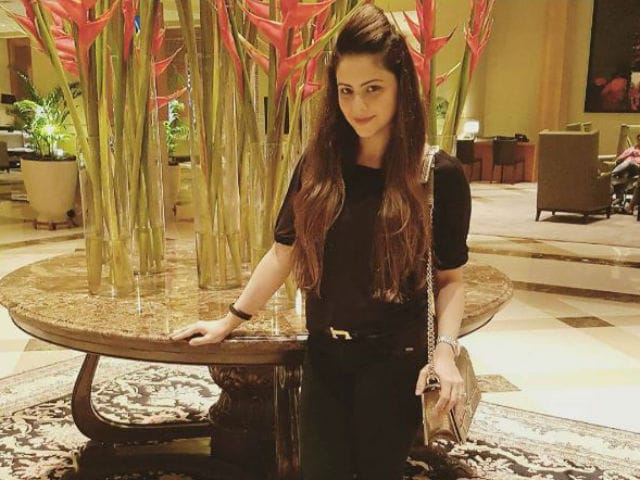 Fans may recall television actress Aamna Sharif being a household name at one point of time thanks to her role on Kahiin To Hoga where she shared screen-space with Rajeev Khandelwal. Well, now she's back in circulation.
The actress, who gave birth to a baby boy just last year made her debut on Instagram where she was welcomed by Naagin actress Mouni Roy, whose birthday party she recently attended.

But after sharing a few pictures, her latest post was the one that really caught our attention. Not only does the young mom look beautiful in this black-and-white photograph, but the candid shot of an intimate moment with her son couldn't help but melt our hearts.

She captioned it, "Gods blessings also have a face....My angel," where she refers to her son Arain as 'her angel.'
Aamna married distributor-turned producer Amit Kapoor on December 27, 2013, and together they had baby boy Arain. Aamna was also seen in Ek Villain last year. However, she is currently spending time away from the limelight.