Actress Karishma Sharma Is Trending Because Of Her Sultry Instagram Pics 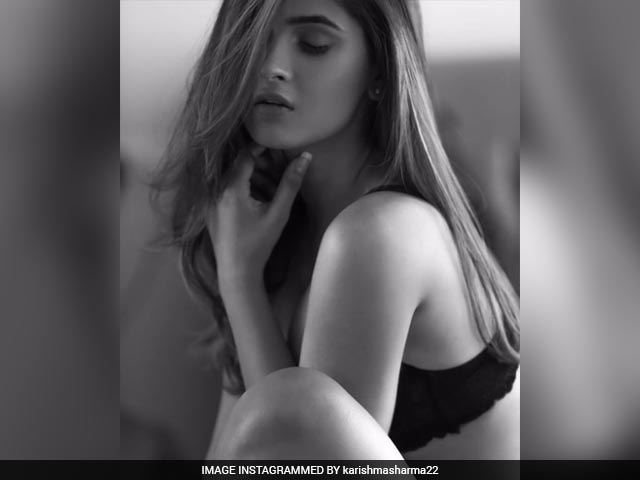 Actress Karishma Sharma, who has featured in Divyanka Tripathi's popular TV show Ye Hai Mohabbatein, is the Internet's new obsession. Karishma also featured as the character Tina in 2015 film Pyaar Ka Punchnama 2. Pictures from Karishma's Instagram have sent the Internet into somewhat of a meltdown and subsequently set her trending. Karishma keeps her fans and followers updated with day-to-day entries on social media - sharing pictures from parties, her vacations, shoots and shopping trips. Currently, Karishma appears to be vacationing in Thailand, from where she has posted only one entry that will give you major holiday goals. Dressed in resort wear, Karishma can be seen chilling on the balcony of her resort.
We take you inside Karishma Sharma's Instagram diary. Karishma also looked stunning in black and white pictures from one of her photoshoots.

Tell me one thing you did today to put a smile on someone's face or a good deed, and if haven't do something to make someone smile and comment here.

If you obey all the rules, you miss all the fun