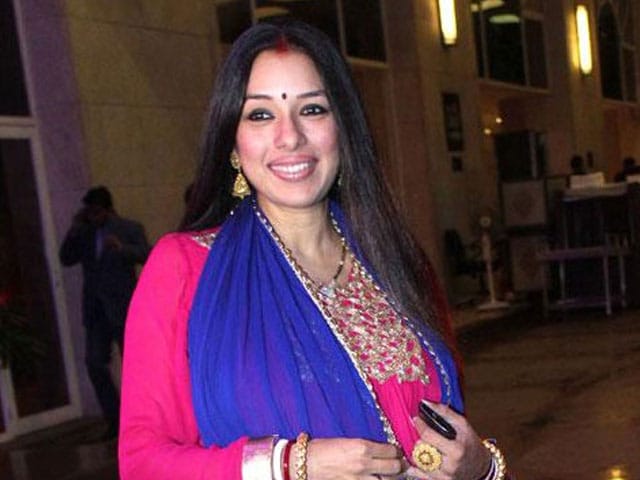 Rupali hired a new domestic help a few days back

Television actress Rupali Ganguly on April 30 filed a police complaint against her domestic help for allegedly stealing cash and jewellery, collectively worth about Rs 71 lakh from her house.
The Versova police has registered an FIR and formed a team to nab the domestic help, who fled after the alleged theft.
The actress, a resident of Vinaka Apartments in suburban Versova, had hired the maid a few days back and did not have full details of the accused.
"Yesterday, at around 11.30 AM, the maid entered the actress' house on the pretext of cleaning the place, and stole the valuables and fled away," a police official said, quoting the complaint filed by the actress.
Jewellery worth about Rs 65.10 lakh and Rs six lakh cash were stolen from the house, as per the complaint.
"We have formed a team and are hopeful that the accused would be nabbed," an official at Versova police station said.