Actress Shveta Salve Shows Off Her Baby Bump in a Bikini

Actress Shveta Salve married businessman Hermit Seth in 2012. Hermit, who shared an adorable picture of the two on Instagram, captioned it: "To my lovely wife and my partner in crime, always smiling and full of happiness, thank you for being the way you are and making me in what I'm today" 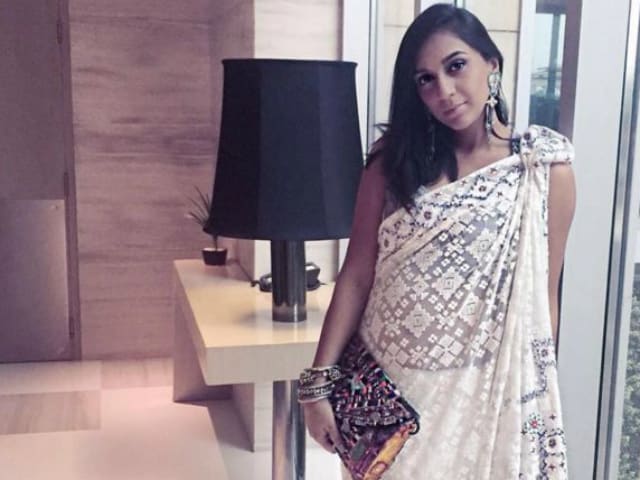 Actress Shveta Salve, who made her debut in Bollywood with 1999 movie Pyaar Mein Kabhi Kabhi, is expecting her first child with her businessman husband Hermit Sethi and she's not shy about showing off her baby bump. Hermit shared an adorable picture of the two on Instagram on Sunday - Shweta in a bikini and he in a pair of shorts.
Hemit captioned the image with a wonderful message:


In every mans life comes a time like this (well atleast all men :) when his life is about to transform to fatherhood. It's amazing how from boys we become men and then move to this phase in life. Times like these are full of fun , joy , confusion and excitement but hey this is life and it should be a rollercoster ride right?! To my lovely wife and my partner in crime, always smiling and full of happiness, thank you for being the way you are and making me in what I'm today. I hope we can reflect few of our amazing and also stupid qualities to this new one growing inside you... Looking forward to this amazing new journey we are taking together.

Shveta had also posted another picture which revealed her baby bump:


We are like islands in the sea, separate on the surface but connected in the deep. See you soon my love #goa #home #beach #love #happiness #bumpstyle #stylishbump #instabeach #instalove #seabreeze #mommytobe #bikinimom

On March 5, she debuted her baby bump on Instagram: