"The concept of naagins, daayans or makhi does not fall into the regressive space. It is more mystical in nature. The Indian audience has always been privy to the stories of these mystical characters and continue to enjoy them because these transport them to a world of fantasy far beyond their imagination" 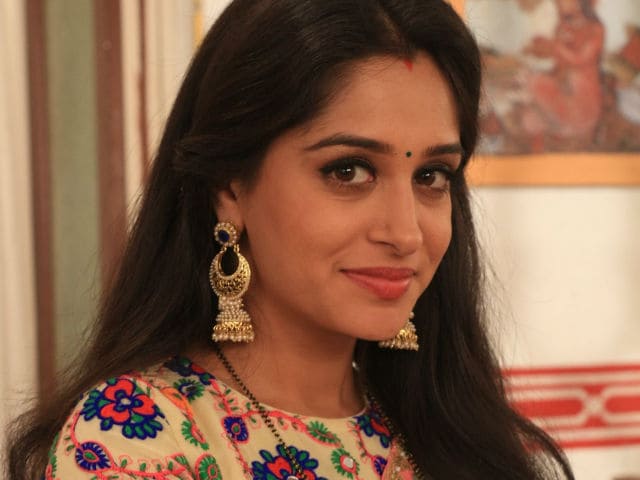 Dipika Kakar, as Simar, in a still from Sasural Simar Ka.

When Simar Bharadwaj, a popular character from the television show Sasural Simar Ka, turned into a makhi (fly) following a shraap (curse), it not just led to an outburst of memes on social media but also left critics wondering where the content on Indian TV is heading.
Actress Dipika Kakar, who plays Simar in the show, defends it by saying that it's "mystical, not regressive."
"The concept of naagins, daayans or makhi does not fall into the regressive space. It is more mystical in nature. The Indian audience has always been privy to the stories of these mystical characters and continue to enjoy them because these transport them to a world of fantasy far beyond their imagination," Dipika told IANS in an interview.
The show, which went on the air on Colors in 2011, began by telling the tale of two sisters who get married in the same family. 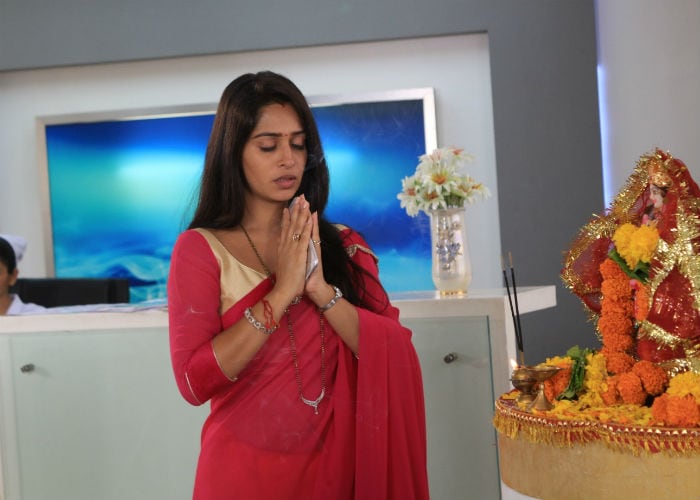 A still from Sasural Simar Ka

It seemed like a regular saas-bahu saga, and over time, the story shifted the focus to their trials, tribulations and friction. Gradually, a naagin (snakewoman) was introduced to the plot, after which Simar's character was made into a daayan (witch).
To top it all, now the character is shown as a fly.
The 29-year-old actress says it's all a part of reflecting various shades of Simar's character - be it her love for her family, her sacrificing nature or her fierceness to protect the family.
Justifying the new twist in the show, Dipika said: "Fictitious characters like that of a daayan or a 'fly' are just a manifestation of Simar's character being portrayed in an interesting manner at different instances to enhance the entertainment value."
Also, drawing a comparison with how international shows engage viewers with supernatural elements in their plots, Dipika said: "Even internationally, there have been shows like Vampire Dairies and Werewolf, showcasing concepts that do not exist in real life, and yet they are hugely appreciated and accepted by global audiences." 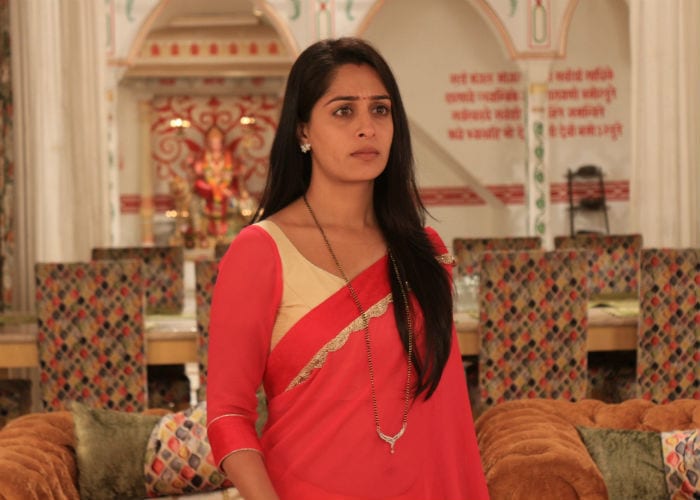 A still from Sasural Simar Ka

"Our show delves deep into the world of fantasy and folklore. Tales of good triumphing over evil and stories of adventures have always been the bedrock of all our bedtime stories. By introducing supernatural elements or characters in the show, it gives the audience a chance to relive their childhood memories," she said.
For Dipika, her journey in Sasural Simar Ka - produced by Rashmi Sharma Telefilms Limited - has been an experience of a lifetime. She credits the show's creative team.
"An actor's prerogative is to essay the character undertaken to the best of his/her ability, and with conviction. While I provide inputs pertaining to the character, decisions pertaining to the show and its storyline are taken by the creative team and I completely trust their judgement," she added.
One wonders if it's essential to keep introducing such twists and turns to keep the audience engaged, rather than work on stronger content. Dipika said: "Variety is the spice of life, and characters displaying mysticism definitely add different flavours to the show, making it an interesting watch for the audience."
(This story has not been edited by NDTV staff and is auto-generated from a syndicated feed.)