After Bigg Boss 6, what's next for Urvashi Dholakia? 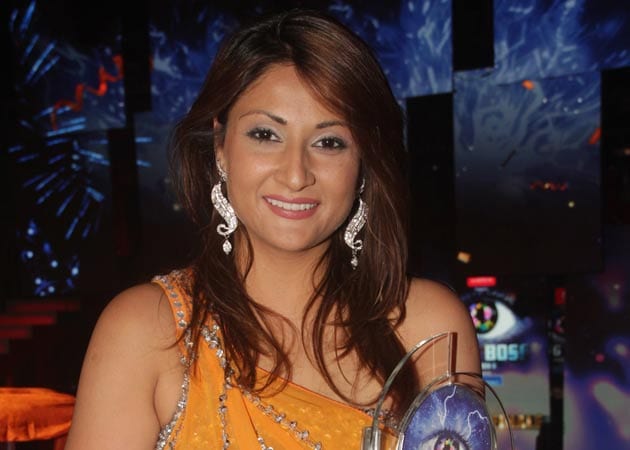 After winning Bigg Boss 6, Urvashi Dholakia is set to feature in another non-fiction show.

After winning Bigg Boss 6, Urvashi Dholakia is set to feature in another non-fiction show.
"I will be seen doing something soon. The show is non-fiction but I don't think I have the liberty to say anything more as of now," she told IANS.
Will you work in Welcome - Baazi Mehmaan Nawazi Ki? "Yes, there were talks of me being in the show. I have shot the pilot episode with them for the show, but I am unsure about it (doing further)," she said.
Best remembered for her negative role as Komolika in Kasautii Zindagii Kay, which ran for about seven years, the actress just won season six of reality show Bigg Boss and took home a prize money of Rs.50 Lakh.
She has also been a part of shows like Kabhii Sautan Kabhii Sahelii, Mehndi Tere Naam Ki and Kahiin To Hoga among others.