Bhavya Gandhi, who is best known for his role as Tappu in the popular show Tarak Mehta Ka Ooltah Chashmah, claims that his Instagram account has been hacked 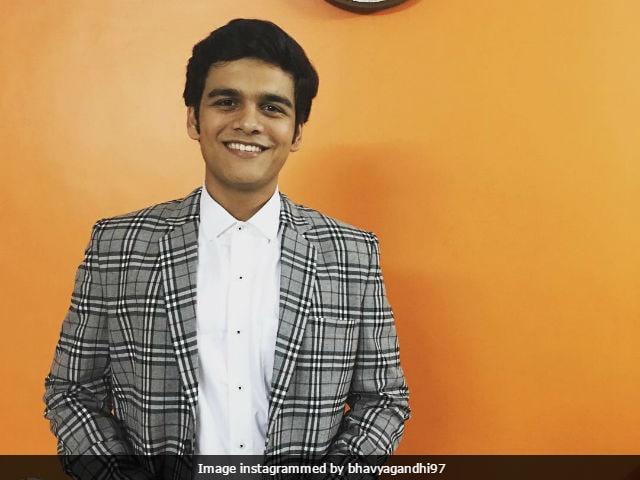 Television actor Bhavya Gandhi claims that his Instagram account has been hacked. The 20-year-old actor, who is best known for his role as Tappu in the popular television show Tarak Mehta Ka Ooltah Chashmah, filed a complaint in Mumbai's cyber-crime police station at Bandra Kurla Complex on Monday, reports mid-day. In his complaint, Bhavya said that his account was hacked on March 30 with 'malicious intent'. Speaking to mid-day, his mother said: "Bhavya has not been able to access his Instagram account since four days. He learnt about it after few of his friends found his posts on his Instagram account suspicious and informed Bhavya. The hacker is tech savvy and has been doing this by using multiple email-Ids."
"The accused could be a known person. We'll know about his motive only once he is caught. Bhavya is feeling harassed due this incident," Bhavya Gandhi's mother told mid-day.
Bhavya Gandhi's complaint comes a day after actress Nia Sharma revealed on Twitter that her Instagram account was hacked. "What pleasures do they derive out of hacking an account??? I enjoyed my Instagram the most.. Thanx can't do it anymore.!! (sic)," tweeted the 26-year-old actress.


What pleasures do they derive out of hacking an account??? I enjoyed my instagram the most.. Thanx can't do it anymore.!!

As per mid-day reports, the police suspect that Bhavya Gandhi's Instagram account was hacked by someone very close to him.
"Investigators would soon be writing to Instagram and Facebook, seeking to block the said account and get details of the Internet Protocol (IP) address of the suspect who hacked the complainant's account," police sources told mid-day.
Bhavya Gandhi quit Tarak Mehta Ka Ooltah Chashmah in February this year. He has also featured in 2010 movie Striker, directed by Chandan Arora.