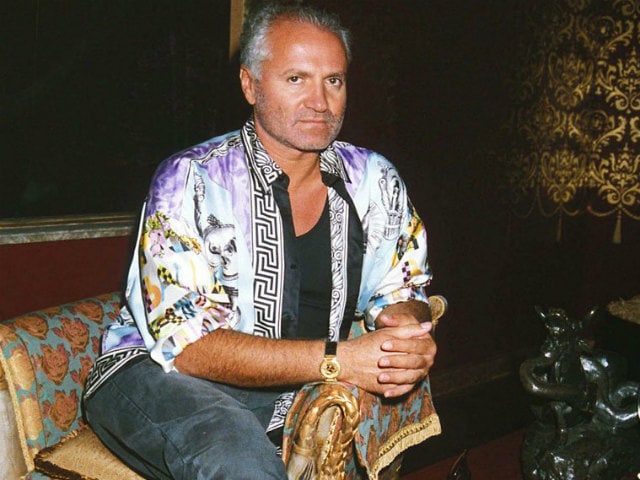 This image was posted on Twitter by el skeleton.

Director Ryan Murphy's American Crime Story has been renewed for a third season that will focus on the murder of celebrated designer Gianni Versace.
The new season of the FX true-crime anthology series will explore Versace's murder by serial killer Andrew Cunanan in 1997, reported Deadline.
The season will be based on Maureen Orth's 1999 book Vulgar Favors, which examines Versace's murder on the steps of his Miami Beach mansion and the failed manhunt for Cunanan.
The shooting for season three will begin next year.
The show focused on the controversial murder of Nicole Brown Simpson in the first season.
Season two will tackle the aftermath of Hurricane Katrina and is based on Douglas Brinkley's book, The Great Deluge: Hurricane Katrina, New Orleans, and the Mississippi Gulf Coast.
Murphy is expected to direct the first episodes for both Katrina and Versace/Cunanan. The filmmaker earned an Emmy nomination for directing episode one of the show's hit first season, The People v O J Simpson.