Amitabh Bachchan Back On TV With Savdhaan India

Big B will launch a new campaign for the crime drama, shoot two special episodes and simultaneously promoting Pink in which he plays a lawyer," said a source 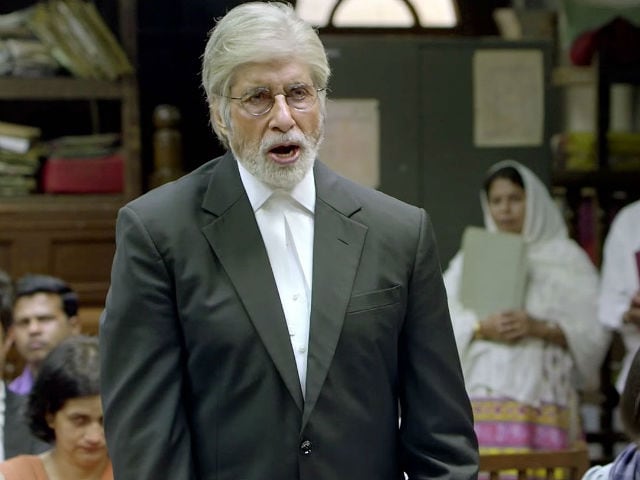 A still from Pink

Amitabh Bachchan will be back on the small screen as a host for a special episode of the TV show Savdhaan India.
He last hosted Aaj Ki Raat Hai Zindagi in 2015. According to a source, the actor will host the Life Ok show as a part of the promotional activity for his forthcoming film Pink.
"He is going to shoot for a new campaign for the show. Savdhaan India is going to launch a campaign - 'Jurm ka saamna darr ke nahi dat ke karo' - with a special focus on college students. He will be shooting for two episodes, and simultaneously promoting his movie Pink," said the source.
The show brings real life-based crime stories on the small screen. The episodes with the iconic cinematic star will air next month.
Pink, which revolves around three girls trapped in a criminal case, stars Amitabh as a lawyer. Produced by Shoojit Sircar, it is directed by Aniruddha Roy Chowdhury.
Pink also features Taapsee Pannu, Kirti Kulhari, Andrea Tariang, Piyush Mishra, Angad Bedi, Dhritiman Chatterjee in pivotal roles. It is scheduled for release on September 16.