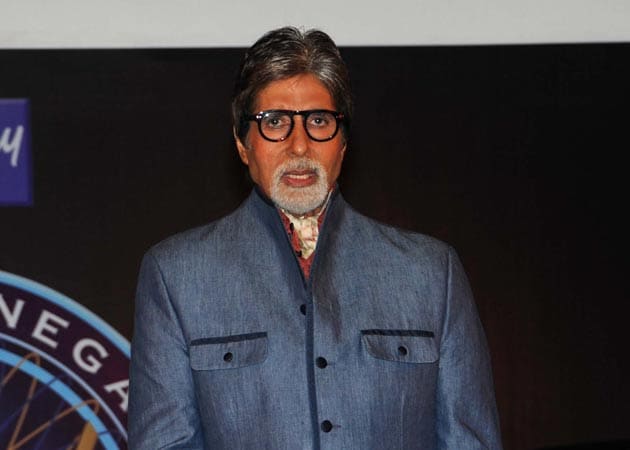 A still from Kaun Banega Crorepati

Sibling love on Kaun Banega Crorepati moved its host Amitabh Bachchan so much that he shared some fun anecdotes about his brother Ajitabh with the audience.

On the 'Jodi Special' episode of the show, when Delhi-based brothers Achin and Sarthak Narula, who hit the jackpot of Rs 7 crore, shared about their brotherly bond, Big B also got nostalgic and shared fond memories of his relationship with his younger brother, said a source from the set.

He said it was Ajitabh who had clicked his first photograph when they were in Kolkata and incidentally, that was the same photograph, which he had circulated to all producers when he decided to become an actor.

He also said that his brother was the one who encouraged him to enter Bollywood and he is really grateful to him for his unconditional support.