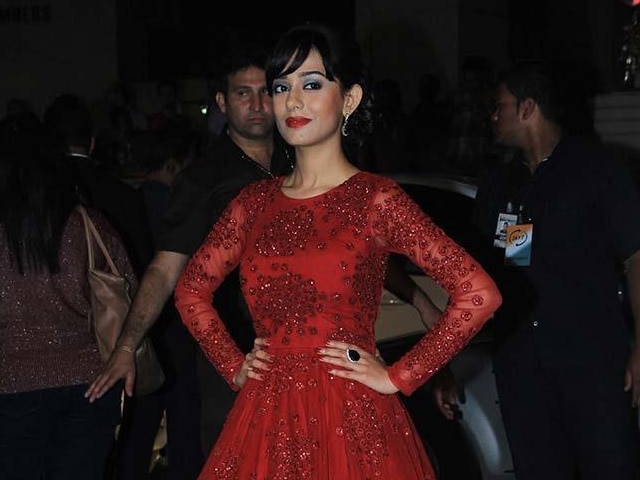 Amrita Rao at an event in Mumbai.

Actress Amrita Rao is said to have been approached to play the role of Pari, an evil character in TV show Baalveer.
The show is all set to begin a new track with the role of Pari, who will be the strongest and will have the deadliest malicious powers.
According to a source, the makers are in talks with Amrita for the central role. If things fall in place, the actress will be seen portraying the grey shade character of evil Pari on the screen for the very first time.
The 33-year-old has starred in films like Ishq Vishk, Welcome to Sajjanpur, Vivah and Satyagraha.
On the film front, she will next be seen in The Legend Of Kunal.