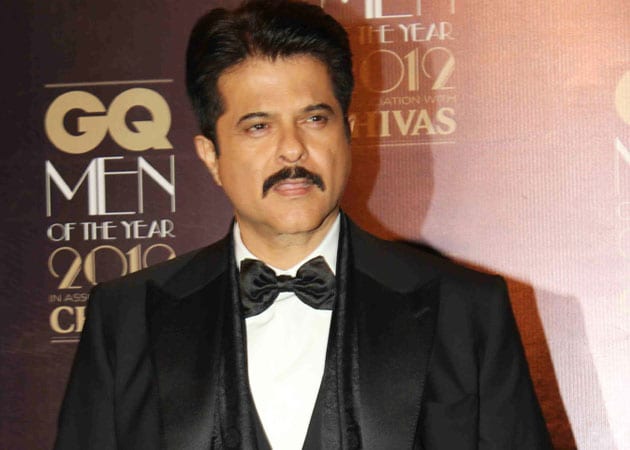 Rishi Kapoor and Jeetendra are likely to join the core cast of Anil, Tisca and Mandira in season 2

Anil Kapoor has several film offers coming his way but is tempted to set the ball rolling for the second season of his TV series 24.

Anil Kapoor has several film offers coming his way but is tempted to set the ball rolling for the second season of his TV series 24.
Confirming his full-throttle plans for the show's season two, Anil said: "My entire team is into pre-production. Only my own dates need to be worked out. I am in a bit of a fix."
Last year, Anil is said to have refused all movie offers to focus on 24. This year, the movie offers have piled up, but Anil is in the mood for the TV show.
"There are quite a number of tempting film offers. But I haven't said yes to them as yet. I need to work out my dates for season two of 24. That's a commitment I've made to myself. As a movie actor, I've seen and done it all. Television is a new medium for me, and it's very exciting," he said.
So would he end up doing no films this year?
"I am already doing Anees Bazmee's Welcome Back. So I've a major film coming up this year. As for more movies, they would depend on how much time season two of 24 would need. You see, the first season was tougher with the entire machinery and logistics of television being new to me.
"A lot of the production hassles would be automatically lessened this time," he said.
An espionage thriller, 24 was the Indian adaptation of the eponymous American TV series, which starred Keifer Sutherland as Counter Terrorist Unit agent Jack Bauer.
One thing that we are certainly going to see in season two is the return of core cast of Anil, Tisca Chopra and Mandira Bedi while Rishi Kapoor and Jeetendra are likely to join the cast.
"Let's see how it goes. I am even more excited about season two," said the actor-producer.