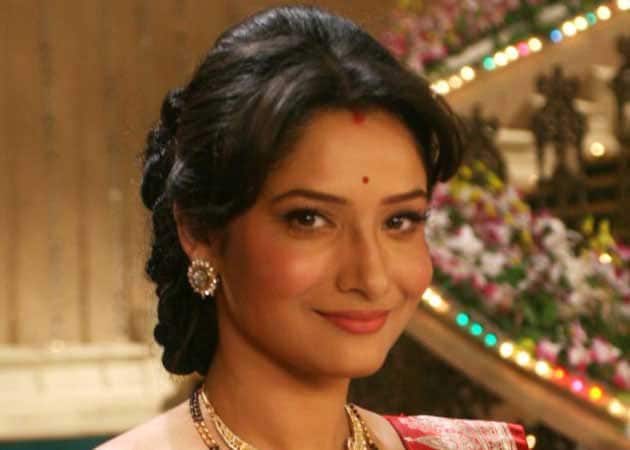 Ankita Lokhande in a still from Pavitra Rishta

Actress Ankita Lokhande, who became a star post her stint in the TV show Pavitra Rishta, recently shot for the last episode of the daily soap, and says now she will go on a long break.

An interesting show, Pavitra Rishta garnered impressive viewership when it went on air in 2009 and the storyline managed to hook the audience because of the content and the lead pair, Ankita and Sushant Singh Rajput's, on-screen chemistry.

But like any other Balaji Telefilms show, this one's storyline too lost the plot after many leaps. Also, Sushant's exit in 2011 made a dent in its popularity.

"I have sacrificed a lot for this show. We used to work during Diwali, birthdays, and Holi, but I had a great time working with Balaji. It's like a family. It's a nostalgic moment that the show has come to an end," Ankita, who is dating Sushant, told IANS.

She shot the last episode with Sushant, who has migrated to the big screen, and says it was not strange sharing screen space with him again.

"He came on the sets after a long time. It wasn't new because he is the same in real life as well. But I enjoyed working with him," Ankita said about the final episode shooting which will be aired on October 24.

Sushant entered filmdom riding on the success of Kai Po Che, and after that he was seen in Yash Raj Films' Shuddh Desi Romance. Currently, he has Detective Byomkesh Bakshy, PK with Aamir Khan and the biopic on cricketer MS Dhoni in his kitty.

When asked if she would continue doing TV shows or focus on films, Ankita said she would choose her projects on the basis of the role.

"I have not planned anything. I am not sure about it right now. If I get a new serial, which has a strong character, then why not? I will certainly take that project. For the last five-and-a-half year I have not taken any break, so I am not thinking too much and enjoying this phase," she said.