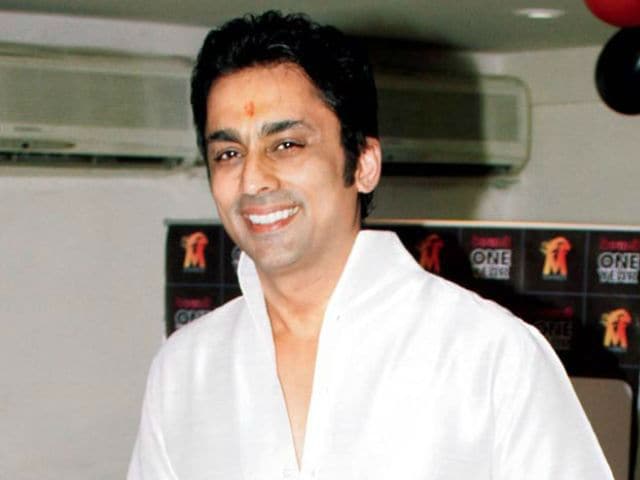 A file photo of Anuj Saxena.

Television actor Anuj Saxena surrendered before the Delhi High Court in connection with a fraud case after he was asked to present himself before Special Judge Gurdeep Singh by February 17, reports news agency PTI. The Delhi High Court on February 13 issued the notice after Mr Saxena's lawyer decided to withdraw the anticipatory bail plea moved by him, when the court said it was "not inclined to grant the relief" as the accused appeared to be the "ultimate beneficiary," says a PTI report. Anuj Saxena is the COO of Elder Pharmaceuticals and CBI had alleged that Mr Saxena bribed senior bureaucrat B K Bansal to ensure that he does not order an SFIO inspection against his pharmaceutical company.
Mr Saxena could have faced charges of illegal collection of Rs 175 crore from 24,000 investors, diversion of funds to companies abroad and not filing returns on time, reports PTI.
B K Bansal (also co-accused in the case), his wife and children committed suicide last year. Mr Bansal was arrested by CBI on July 16 last year. Mr Bansal was out on bail when he allegedly hanged himself along with his son at their residence in September last year with a suicide note claiming "harassment" by CBI, reports PTI. Three days later, his wife Satyabala, 58, and daughter Neha, 28, also allegedly hanged themselves in their East Delhi residence.
Anuj Saxena first starred in television show Dekh Bhai Dekh and later featured in popular daily soaps like Kora Kagaz, Kkusum and Kumkum. He has also worked in two Bollywood films Chase (2010) and Paranthe Wali Gali (2014).
(With PTI inputs)