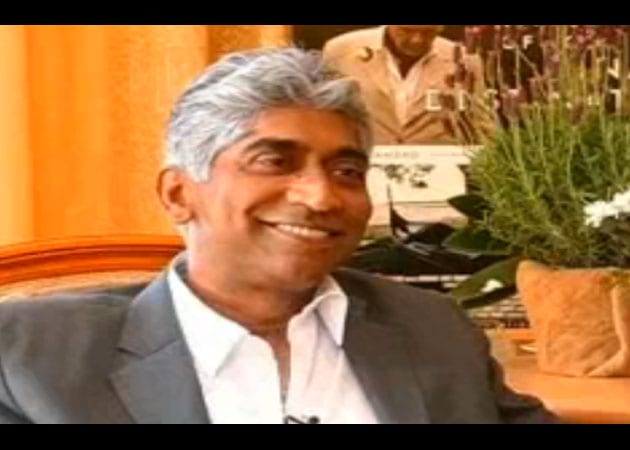 Former tennis player, and Chairman and CEO of Hyde Park Entertainment Group, Ashok Amritraj won the International Emmy Kids Award for Best TV Movie/ Mini-series for its production Lost Christmas on February 8, 2013 in New York.
"I'm thrilled that we won an International Emmy Kids Award for Lost Christmas. I want to congratulate our cast and crew and our partners," said Mr Amritraj, who has produced over 100 films during the span of his 30-year career, in a statement to the press.
Written by John Hay and David Logan, Lost Christmas is set in Manchester and revolves around a young boy who has a life-changing experience on Christmas eve. The program, a partnership between Hyde Park, the BBC, Impact Film & Television Limited, and Image Nation, was also nominated for a BAFTA and a UK Broadcast Award.