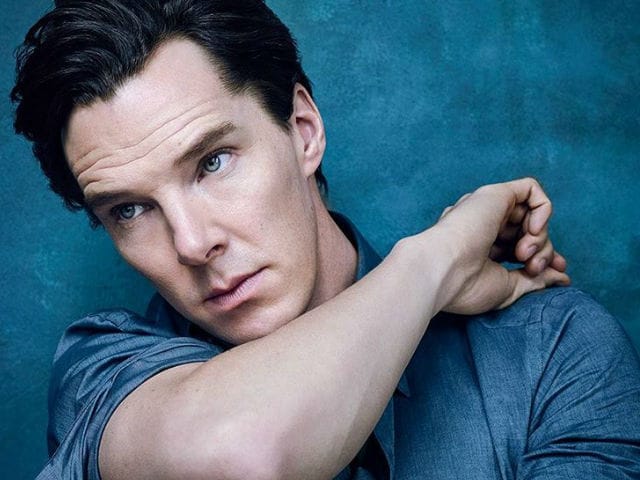 Actor Benedict Cumberbatch has hit out at the "obsessive" sections of his fan base for "stalking" him and appearing "deluded."
Benedict, whose fans have nicknamed themselves 'Cumberbitches' in the past, laid to rest conspiracy theories surrounding his family life, reports Mirror.
"There are people who believe that my wife is a PR stunt and my child is a PR stunt," he told Vanity Fair magazine.
"I think really it's to do with the idea that the 'Internet's boyfriend' can't actually belong to anyone else but the Internet," he said.
"'It's impossible he belongs to anyone but me.' And that's what stalking is. That's what obsessive, deluded, really scary behaviour is," added the Sherlock actor.
(Except for the headline, this story has not been edited by NDTV staff and is published from a syndicated feed.)