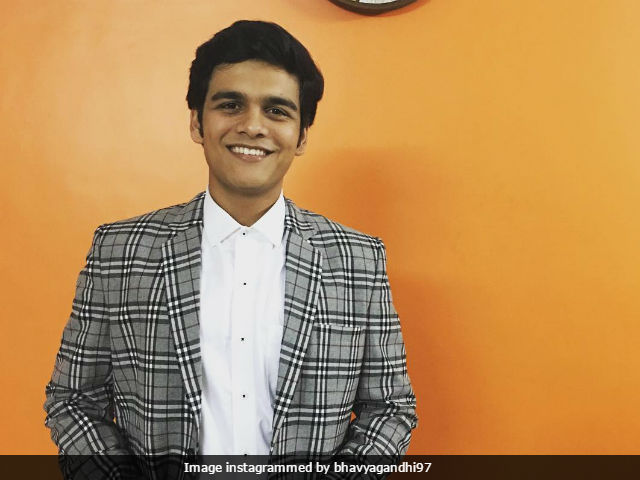 Bhavya Gandhi, who portrayed the role of Tappu, son of lead couple Jethalal and Daya Bhabhi, in the popular television show Taarak Mehta Ka Ooltah Chashmah, has quit the show. Bhavya, who had been a part of the show for eight years, confirmed the news to tellychakkar . He said: "Yes, I have quit the show in month of January. The journey of eight years and eight months has been fruitful. I have enjoyed working with my Taarak cast and Asit (Modi) sir (producer). In the same way in which my fans have showered me with love, I would want them to support me for my future endeavours."
A source told tellychakkar that the reason behind the Bhavya Gandhi's exit from the show was that he wanted to grow as an actor and be a part of new ventures. Bhavya has signed his first Gujarati film starring Manoj Joshi, Ketaki Dave and Johnny Lever, reports tellychakkar .
Bhavya Gandhi was an integral part of the show. Over the years, his character evolved from being a naughty child to a sensible teenager. Taarak Mehta Ka Ooltah Chashmah is one of the longest running shows on television. The show is based on the column Duniya Ne Oondha Chashma written by columnist and journalist Taarak Mehta for Gujarati weekly magazine.
Taarak Mehta Ka Ooltah Chashmah features actors Dilip Joshi, Disha Vakani and Amit Bhatt. The show traces the adventures of six families residing in Gokuldham Society and each show ends with a social message.
Bhavya Gandhi also featured in the 2010 Bollywood movie Striker starring Siddharth, Vidya Malvade, Padmapriya, Nicolette Bird, Anupam Kher, Seema Biswas and Aditya Pancholi.