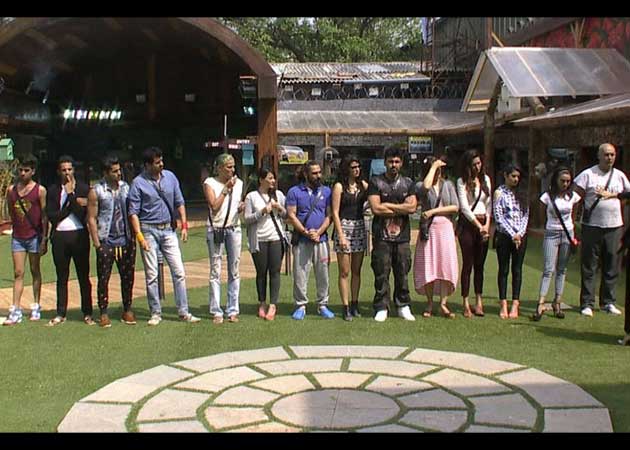 A still from Day 12 at the Bigg Boss house

Bigg Boss house has gone through a revamp, and the area where once stood Flight BB08 has now been replaced by a beautiful garden equipped with a swimming pool, a gym area and a coffee table. The morning of day 12 for the housemates of Bigg Boss season 8 was more pleasant than any other.

The contestants, from now on, will get to enjoy the scenic landscape with beautiful flowers, beach benches and intricate lighting that illuminates the complete garden.

However, after the "Xpose" task was being announced by Bigg Boss, the afternoon didn't seem as pleasant as the morning. Sonali was made to adjudge the housemates and rank them from 1 to 14 on basis of her perception of them while she had watched the episodes during her stay outside the house. Though it seemed like just another simple task, the repercussions were far graver as some of them couldn't take in their stride the way Sonali had slotted them. 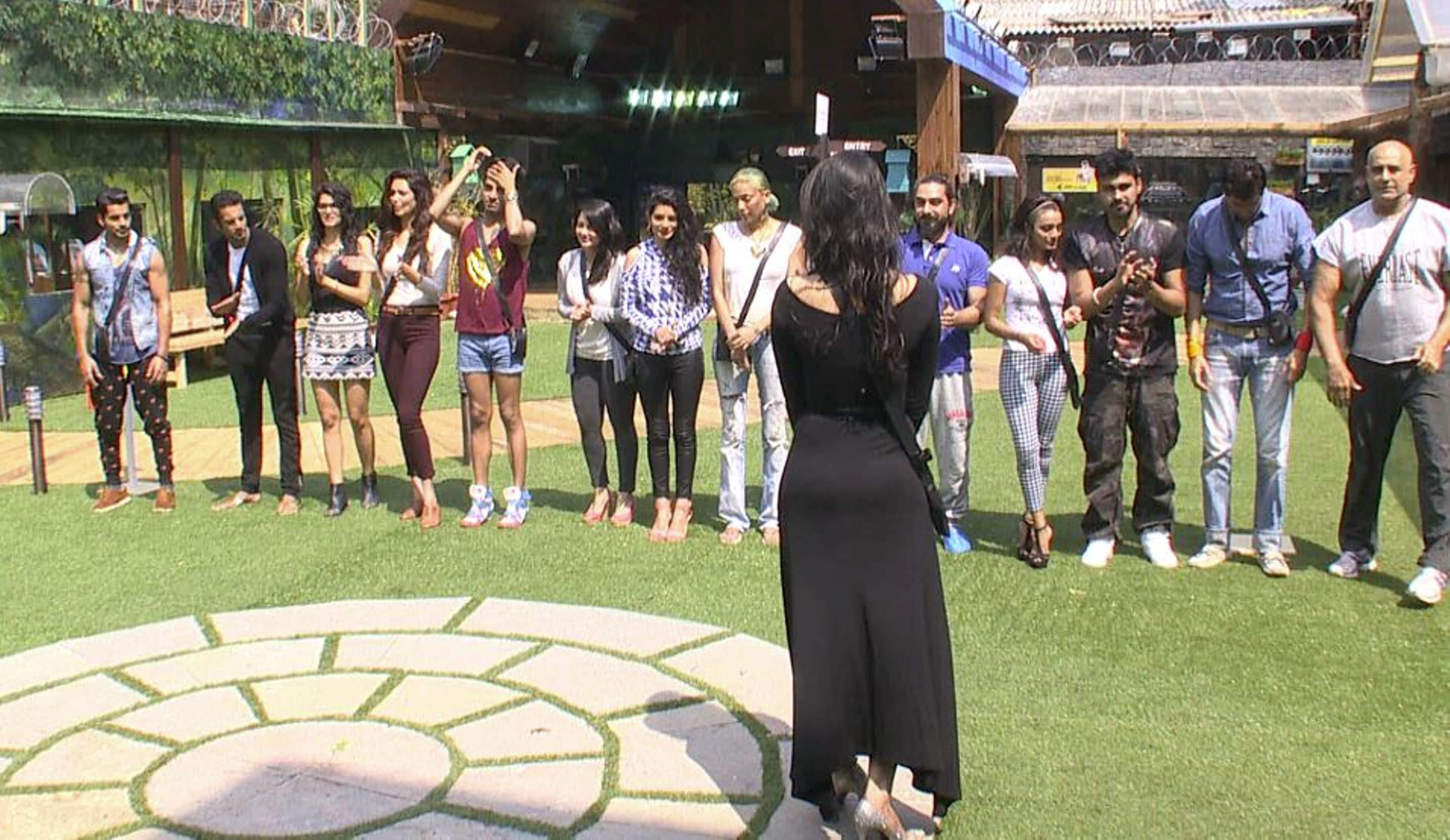 The day also seemed like a day to resolve differences. Sonali apologized to Sukirti for misunderstanding her conversation as a gossip session and choosing her for the 'Bigg Bomb'. A romantic vibe in the environment was very apparent as flirtatious words and looks were exchanged between Sonali and Gautam, making some people jealous and some angry. While it was a day for patch-ups, Day 12 saw its fair share of tiffs, as Diandra got miffed by Gautam's behavior and antics to grab her attention. Confrontations and scrimmages were at its peak by midnight.

The evening saw moments of comfort and entertainment when Sushant took it upon himself to create a laugh riot in the house. Sushant's imitation of Dolly Bindra from Bigg Boss season 5, made every housemate laugh till their stomachs' hurt.

Bigg Boss also gave the housemates an opportunity to earn some of the missing amenities for the house through the Snapdeal Task. The task entailed the contestants to stand on a cash booth and collect paper money which were blown through the air. The chosen participants - Praneet & Aarya, had to grab as many notes as possible within a limited period of time and with that the contestants were given an option to choose from 30 odd products across categories from electronic to household goods from the portal. 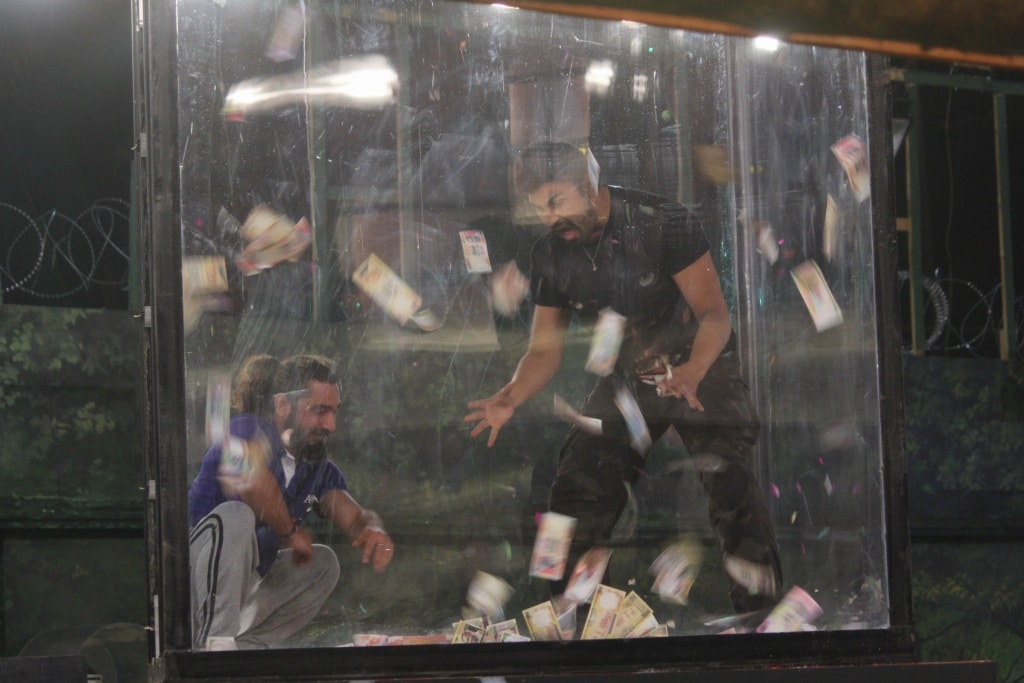 Later in the day, a small exchange between Sukirti and Gautam led to a big fight involving everyone else. Day 12 seemed to be a perfect mix of drama, action, humor and of course entertainment!